EAST Z East have been ordered to pay a total of £43,919.50 for faulty equipment in their kitchen, including a gas leak, which put their employees at risk. 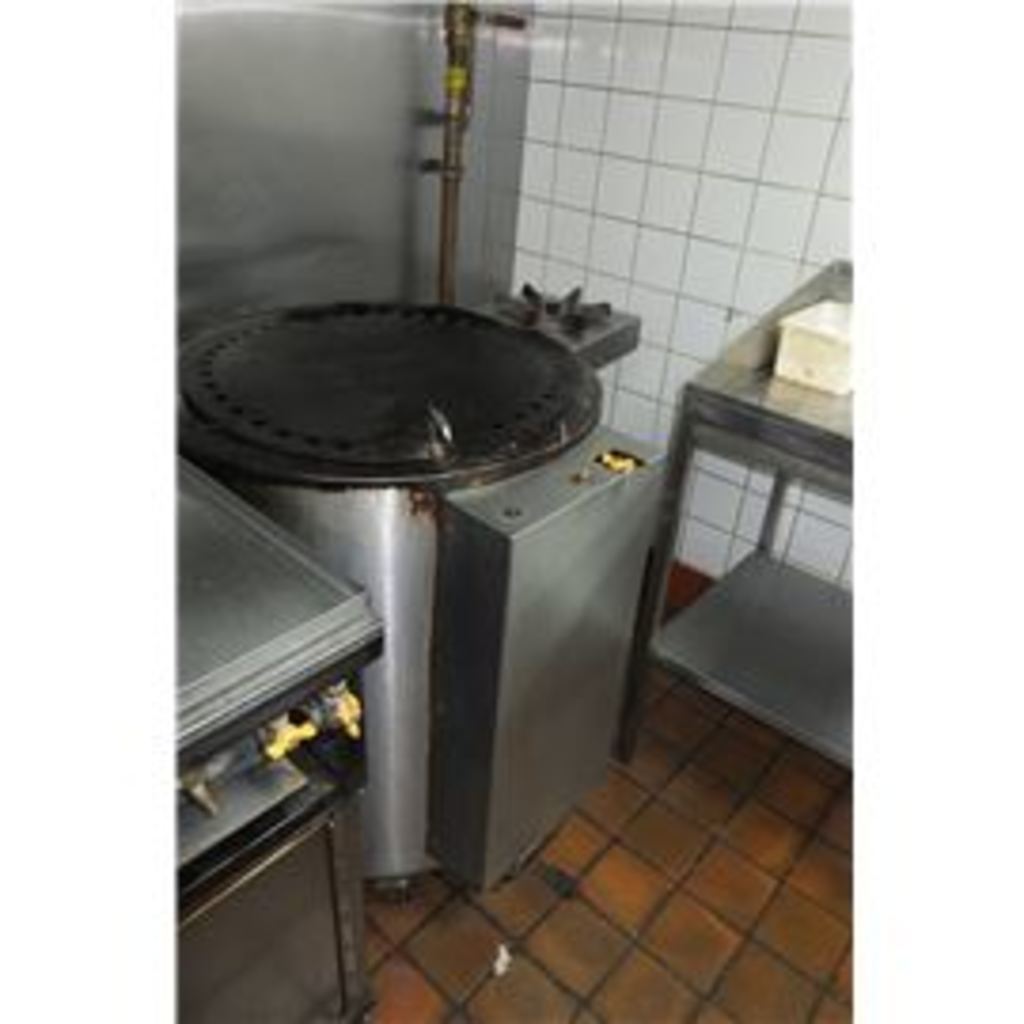 Health and Safety inspectors from Preston City Council visited the business on the 27th October 2016 to discover the gas powered equipment wasn’t being maintained to the correct standard. They found a serious leak on the gas hose junction of the hot plate, which was wrapped in tin foil, suggesting this had already been detected by employees.

The Tandoori oven ignition was also broken and it was revealed the staff were dropping a burning napkin into the oven in order to light it instead. The company was also unable to prove any gas safety certificates to show their equipment was regularly maintained.

Inspectors served Prohibition Notices on the business, which prevented them from using the equipment until it had been deemed safe by a Gas Safe Engineer.

The Magistrates described themselves as speechless to discover that this restaurant in the middle of Preston, with residents above the premises, continued to operate with a known gas leak and a severely dangerous way of lighting the tandoor oven.

Senior environmental health officer at Preston City Council Jonathan Cruickshank said, “It is a legal requirement for all businesses to ensure their gas equipment is maintained by a gas safe engineer. This usually involves an annual inspection and businesses will be issued with a certificate. If a business suspects that there is a gas leak from their gas equipment they should isolate the equipment from the gas supply and call a gas safe engineer. If a business cannot find or stop a gas leak they should evacuate the premises, turn off the main gas supply (if it is safe to do so) and call the National Grid gas emergency number 0800 111 999”

Deputy leader and cabinet member for Planning and Regulations councillor Peter Moss said, “The public is kept safe through the continuous good work of Preston City Council Environmental Health officers with local businesses. Most businesses in Preston are run to a very high standard and so much of our work does not end in prosecution. However we will not hesitate to take action against those who act illegally.”