THE NUMBER of deaths in the construction industry has fallen between April 18 and March 19, however, with 30 fatalities it is still higher than all other industries, with the exception of agriculture, which saw an increase in deaths to 32. 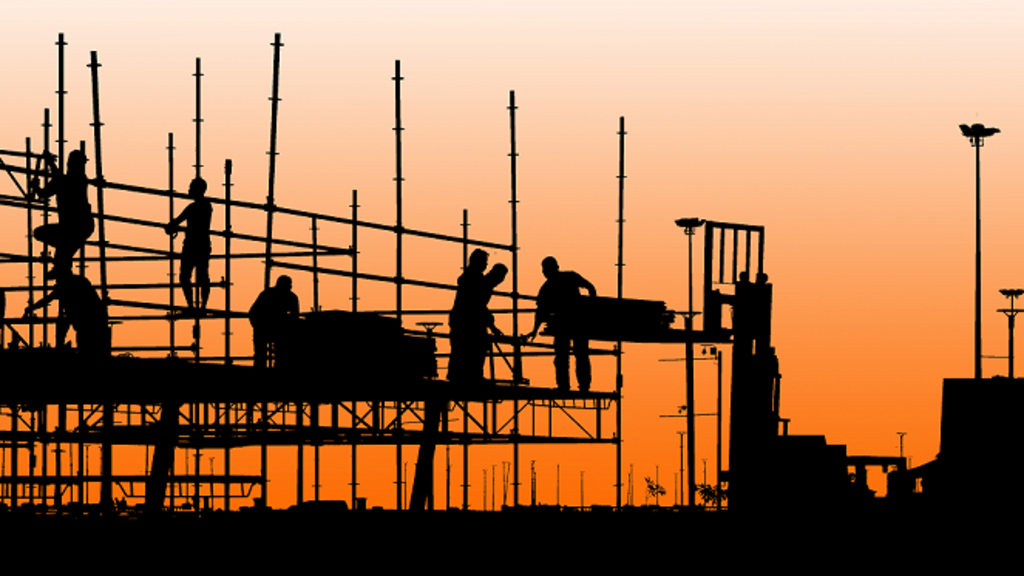 Also seeing an increase compared to the previous year is the manufacturing industry, which was up to 26, transport and storage was up to 16, and there were also 18 deaths in wholesale, retail trade, motor vehicle repair.

The waste and recycling industry saw a reduction in deaths, which was down to 7.

Falls from height continues to be the biggest cause of workplace deaths, with 40 workers killed this year. The second cause was being struck by a vehicle – resulting in 30 deaths, while moving objects led to 16 fatalities.