A packed Conference Theatre at The Health & Safety Event listened with interest to Chris Green, as he discussed important legal developments that could affect the approach to health and safety management in a business. 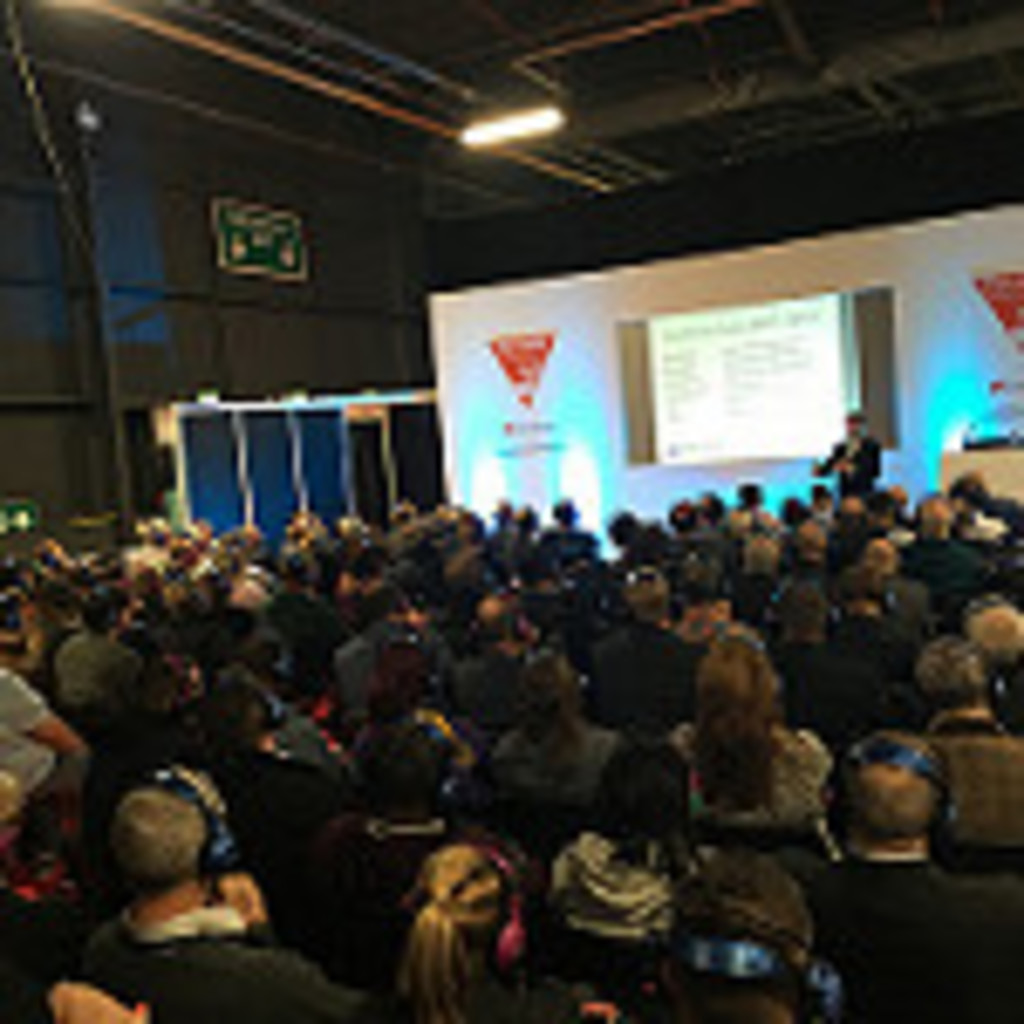 The partner at Weightmans Solicitors reviewed recent health and safety prosecutions and considered how these might affect key legal principles in the application of regulations and the definition of sentencing guidelines.

Chris began by asking if anyone recognises 'the Titanic mentality' in their business - i.e. never had an accident before, can't happen in our business'.

He added that ironically there is case law that might support this Titanic mentality.

The first case to take away is R V Diamond Box Ltd: "We are entitled to take into account in our risk assessments that we've never had an accident in all of the time we've been undertaking the activity but please don't think that is a cure for all ills," Chris said.

"If you read from the judgement there, it's true that in any particular case an accident-free period may be a factor that may weight heavily, so it is relevant to your risk assessment process but reading on in the judgement it is not the case that a substantial period in which a risk didn't in fact materialise means that the likelihood of the risk was not high. It all depends on the circumstances of the case - so more by good luck than good judgement you may have had an accident in the workplace but risk assessments really need to take the most fanciful, far-fetched scenarios, combine all the different factors together and see whether you could have an incident in your business."

Hot off the press

Chris then took the audience through a few recent cases to give an idea as to how the sentencing courts are approaching these cases at the moment. Just before Easter, there was a huge fine for the Southern NHS trust. The first one involved the drowning of an epileptic patient in a bath in Oxford and a separate one around the same time was the suicide of a mental health patient in Southampton.

"The incident that brings the attention of the regulators into your business then leads them to go a lot wider and so they found other issues within Southern Health Trust and a culture where safety wasn't all it might have been," Chris said. He added: "There had been a number of warnings with similar types of accidents and well-known risks that were familiar within that industry."

The court held that there were systemic failures within the organisation and they were fined  £2m. "It gives you an idea since the new guidelines in February 2016 have been implemented and how high the sentences are going.

"A lot of businesses are not aware of this - they still think the scenario is the same as before 2016 - when you go down to a magistrates court, you'll be fined £15-20,000, and there wasn't really an incentive to put safety at the forefront of your budgeting but there is now, and if you get it wrong the costs have gone up quite dramatically."

The HSE has lost a few cases - one of the most significant being 'Chevron' this year. If you are ever served with an improvement notice or a notice prohibiting the use of your business rely on this case, Chris said. The HSE attended the premises and served a prohibition notice because there was corrosion on the stairway of an oil rig and he thought it posed a risk that the stairway would collapse. Chevron appealed to the employment tribunal because they since tested the stairway and it was found to meet the relevant British standard and on that basis it is legally compliant.

The case went to the Supreme Court and the decision was quite favourable to the company and defendants, as they ruled you can consider subsequent evidence that wasn't available at the time. The test is whether the risk actually existed and whether that was known or not at the time and there was no good reason the judgement held for confining that consideration simply to the material that was available at the time. Chris said that this sets a bit of a precedent as the tribunal cancelled the notice.

Chris also touched on the Grenfell Tower incident as he said "there is a lot to learn from the Grenfell Enquiry so far - as sometimes in business meetings health and safety falls off the radar - the same is true of fire. People don't know they have these responsibilities, that it overlaps with other duty holders and is a complete mess".

The Judith Hackett enquiry has been told to take a bad system and make it better. One of the interim report's conclusions is that the responsible person may have have to conduct an annual review of the fire risk assessment (FRA). Chris said, while this hasn't been implemented yet, "if your FRA hasn't been reviewed please review it now as you will see just how unclear it is in terms of who is doing what."

He claimed that "fire safety is as important if not more important than health and safety," before giving a quick rundown of some of the most recent cases where fines involving a fire safety incident have been increased. He added: "The starting point is a suspended sentence of imprisonment - even with no previous convictions."

Chris went on to discuss how the HSE has been forced to make its cost recovery scheme's (Fee For Intervention) dispute process independent.

He concluded by discussing the two-year-old sentencing guidelines for health and safety and the tests involved when you're sentenced when a case goes to court.  It's now turning on the size and the turnover of the company and the harm caused and the harm risked, and the level of seriousness and the probability.

"When you go through that calculation the fines have absolutely rocketed since February 2016," he said. Larger organisations may be fined higher still. Chris told delegates to "please take these figures back to your boards to show your directors if you think they don't know how badly this can go wrong and what they can be fined".

More free educational seminars will be taking place at The Health & Safety Event on Tuesday 10th to Thursday 12th April.