THE TUC union has slammed the government's proposed Brexit deal as a "disaster" for workers rights. 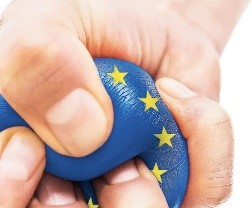 MPs yesterday backed the government's Withdrawal Agreement Bill but then voted against the government's timetable for pushing the bill through parliament. This now means the EU will now consider a request to extend the deadline for Brexit to later than 31 October 2019.

Commenting on the new Brexit deal announced by the government, TUC General Secretary Frances O’Grady said: “This deal would be a disaster for working people. It would hammer the economy, cost jobs and sell workers’ rights down the river.

“Boris Johnson has negotiated an even worse deal than Theresa May. All MPs should vote against it.”