A PRINCIPAL contractor has been fined after repeatedly failing to provide minimum welfare facilities at a construction site in Burton on Trent. 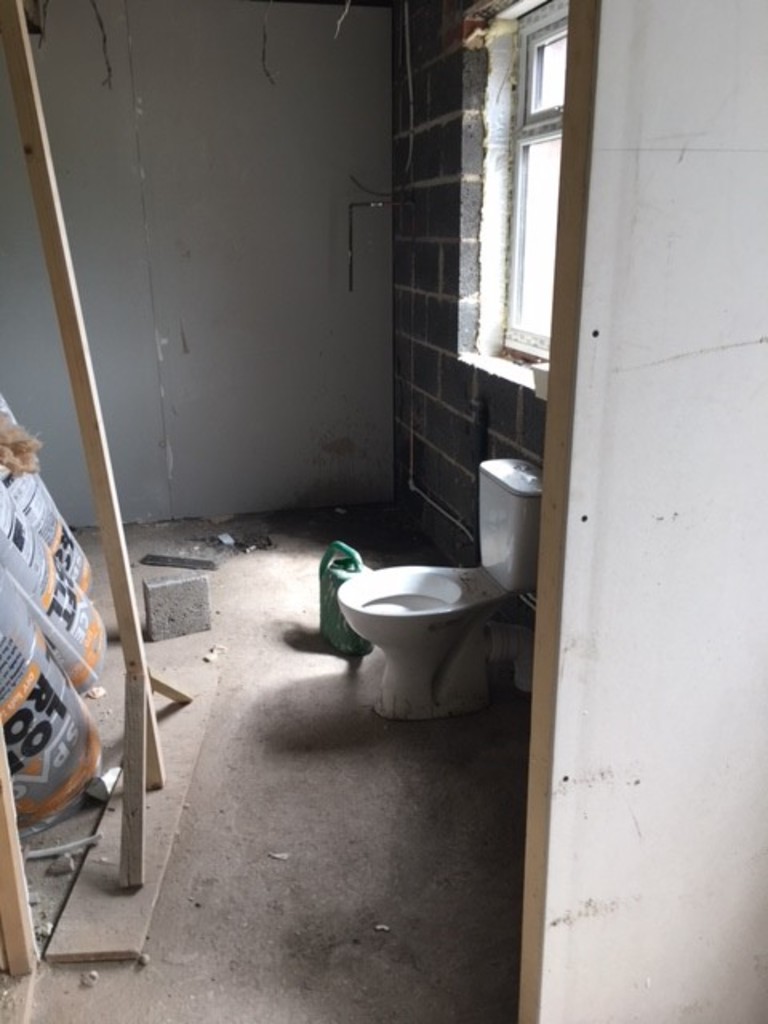 Newcastle-under-Lyme Magistrates’ Court heard that, for a period up to August 2018, Mr Jevgenijs Sondors of J S Services failed to provide minimum welfare facilities for workers on the site of a residential refurbishment on Shakespeare Road, Burton on Trent, despite being served Improvement Notices to put such facilities in place.

An inspection by the Health and Safety Executive (HSE) found there were no welfare facilities available for workers on the site for at least four and a half months. The site lacked hot water, a toilet, washing facilities and rest facilities. Following a concern being raised, HSE served two Improvement Notices and a Prohibition Notice on Mr Sondors who was acting as principal contractor for the refurbishment. Mr Sondors then installed a toilet in the property but it was not linked to the water supply. A watering can had to be used to “flush” the toilet. Water in the property was provided via a single cold water pipe attached to a wall with a bucket underneath. No cleaning or drying facilities were provided. Follow up visits to the site, after the compliance date for the notice expired, found that the necessary improvements had not been made.

Mr Jevgenijs Sondors of St Paul Street West, Burton on Trent was found guilty in his absence of breaching Regulation 13(4)(c) of the Construction (Design and Management) Regulations 2015 and Section 21 of the Health and Safety at Work etc Act 1974. A warrant had been issued for his arrest. Mr Sonders was arrested, taken in to custody and held for 24 hours before appearing before the Magistrates’ Court. He was fined £300 and ordered to pay full costs of £3,851.06.

Speaking after the hearing, HSE inspector Katherine Cotton said, “The welfare facilities available for those working at the site fell far below the legally required standard. Construction workers should be provided with a minimum standard of welfare facilities including clean, flushing toilets and cleaning and drying facilities.