Fine after worker has leg trapped

A PACKAGING manufacturing company was sentenced after a worker was injured by an automated transfer vehicle. 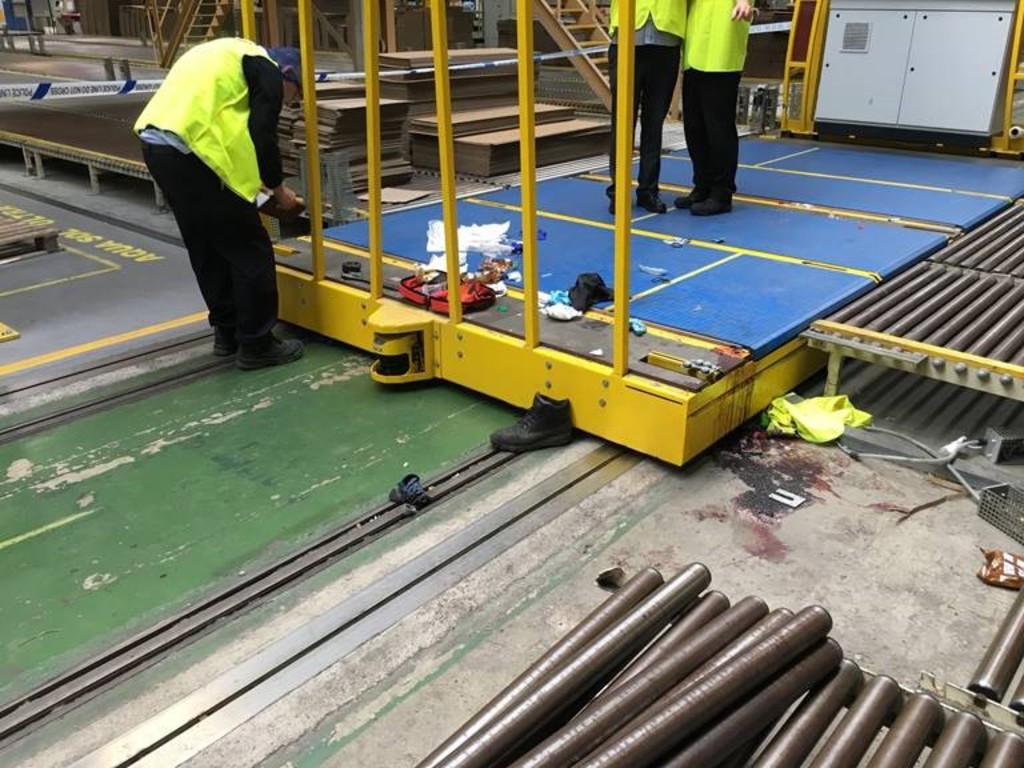 Teesside Magistrates’ Court heard that on 5 September 2017, the employee of Saica Pack UK Limited was walking along the factory floor when his leg became trapped between an automated vehicle and a conveyor at the company site in Hartlepool. The vehicles, known as transfer cars, are used to move product around the factory and onto a conveyor system.

An investigation by the Health and Safety Executive (HSE) found that although the company purchased the Hartlepool site in 2008, it had failed to assess the risk of injury from contact with the transfer cars until nine years later, only a month prior to the incident. An assessment which was carried out by an external consultant and given to the company in August 2017, highlighted several areas where remedial action was required and made it clear how far short the site was from compliance with the company’s own ‘group wide’ material handling system standard. The company had failed to ensure that the standard was adopted at the Hartlepool site and very little had been done to control the risks associated with the transfer cars.

Saica Pack UK Limited of Oakesway Trading Estate, Hartlepool, Cleveland pleaded guilty to breaching Section 2(1) of the Health and Safety at Work etc Act 1974 and was fined £60,000 with £1512.89 in costs.

Speaking after the hearing, HSE inspector Jonathan Wills said: “A worker was left with serious life-changing injuries because of this incident. Injuries which could have very easily been avoided, had the recommendations made in the assessment been acted upon.