AN EMPLOYER has been sentenced for failing to reduce the exposure and spread of asbestos when demolishing a large pig shed. 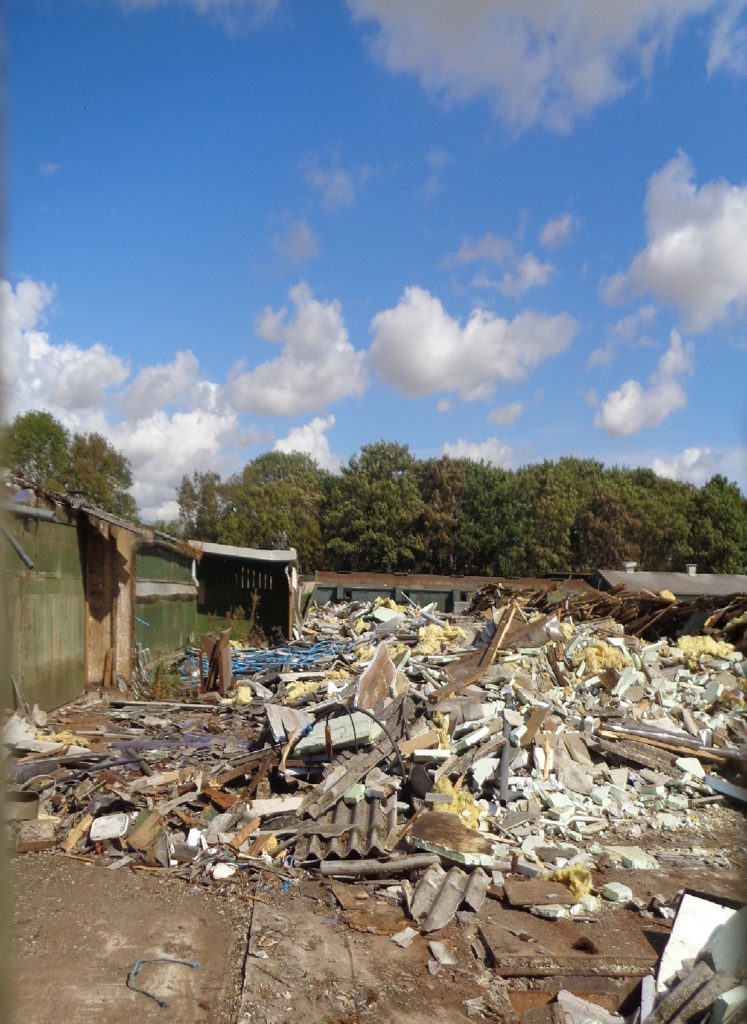 Lincolnshire Magistrates’ Court heard that, in July and August 2018, whilst carrying out demolition and asbestos removal works at the former pig shed on Caenby Corner, Market Rasen, Lincolnshire, Barry Patchett, trading as BSN Demolition, had failed to remove asbestos containing materials (ACMs) prior to commencing the work. Consequently, the ACMs were needlessly broken up in significant quantities across the site, leading to the risk of spreading asbestos fibres.

An investigation by the Health and Safety Executive (HSE) found that Mr Patchett had received the relevant training on how to remove non-licenced asbestos and had submitted a plan of work to the client which included removing the asbestos sheets manually before demolition, which he chose not to follow. Mr Patchett also failed to have a copy of the plan of work on the premises for workers to follow at the time of the demolition.

Mr Patchett of Firebeacon Farm, Wragholme, Louth pleaded guilty to contravening Regulations 7(2), 11(1) and 12 of the Control of Asbestos Regulations 2012, and was sentenced to 12 weeks imprisonment, suspended for one year, and ordered to pay costs of £1,000.

Speaking after the hearing, HSE inspector Stuart Whitesmith said, “Asbestos related disease still kills around 5,000 workers each year. Asbestos is not just a problem of the past; it can be present today in any building or industrial process plant built or refurbished before the year 2000.

“In this case, Mr Patchett failed to follow basic safe working practices required by the Regulations.”