FIGURES REVEALED by the Government have shown that 38 people were killed on smart motorways in the last five years. 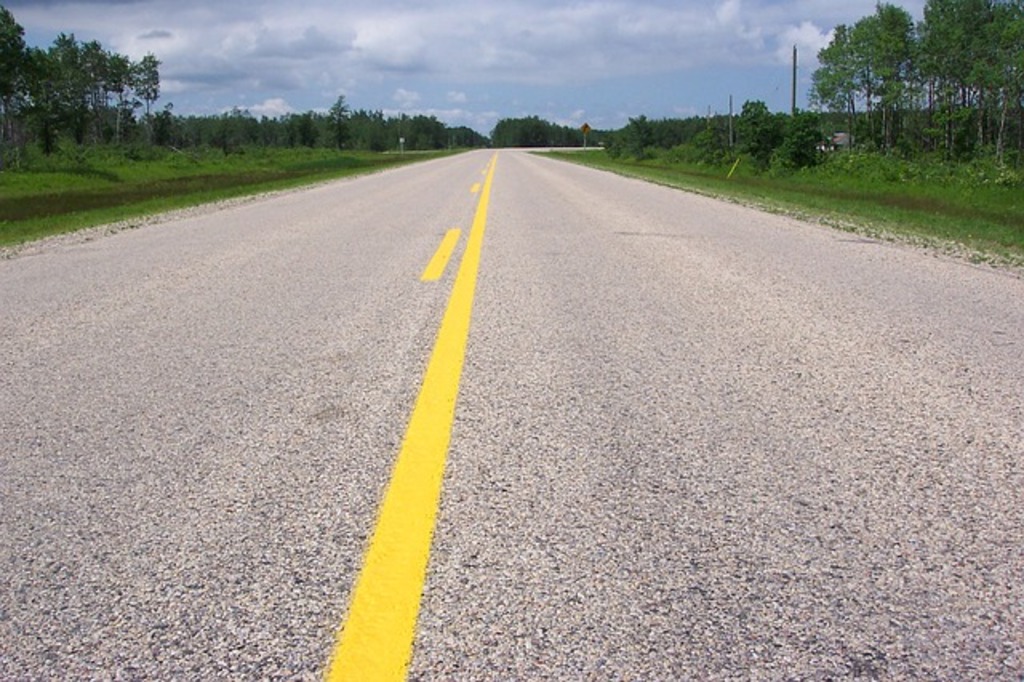 A Freedom of Information (FoI) request sent by BBC’s Panorama to Highways England revealed that on one section of the M25, outside London, had seen 20 times more near misses since the hard shoulder was removed in April 2014.

Smart motorways have come under increasing scrutiny over their safety record and the Transport Secretary, Grant Shapps, has commissioned a review into their safety with the outcome expected shortly.

Road safety charity Brake has expressed its concerns about the safety record of smart motorways and is demanding that further rollout be stopped if they are proven not to be safer than regular motorways.

Commenting, Joshua Harris, director of campaigns for Brake, said, “The number of deaths on smart motorways, and the huge increase in near misses reported on the M25, is serious cause for concern. Safety, not traffic flow, must always be the priority on our roads and unless smart motorways are proven to be at least as safe or safer than regular motorways there should be an immediate u-turn on their rollout. Every road death and serious injury is a preventable tragedy and we should be introducing roads that save lives, not ones that further endanger the people who use them.”