30 years ago all our major rivers were open sewers. Now we have otters in every English county and 97% of our bathing beaches pass European standards. But are England’s rivers still among the most polluted in Europe? Here, Miles Hillmann asks Helen Wakeham from the Environment Agency (EA) about water pollution incidents in Britain and the value to companies and other organisations of public recognition through entering the BSIF Water Pollution Prevention Award. 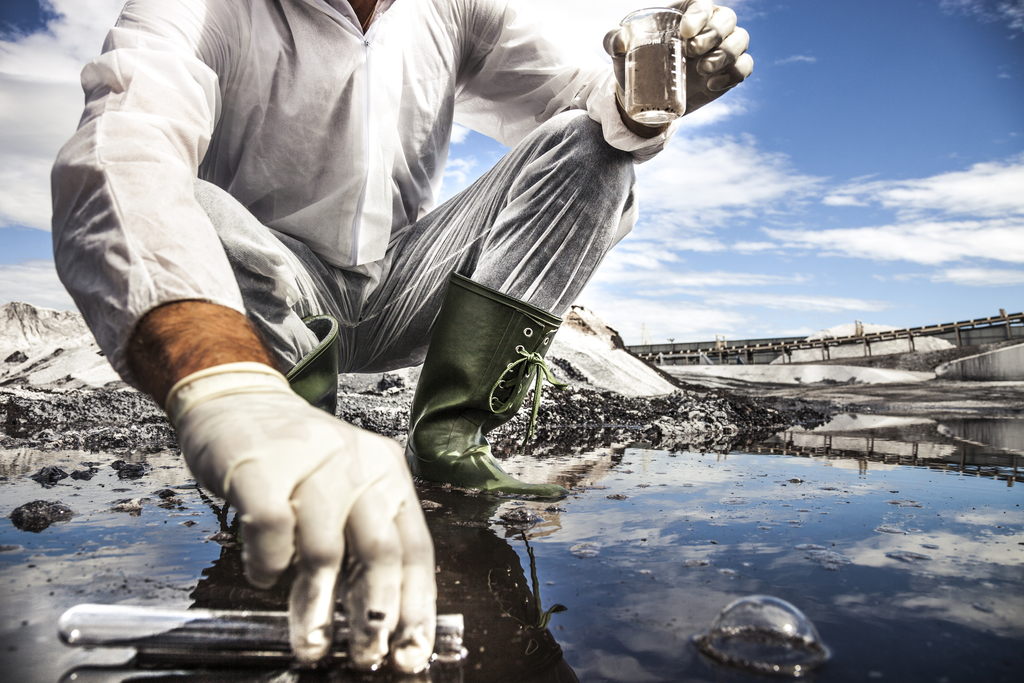 What do you see as the major causes of water pollution?

Oil is the second most common pollutant in the water environment, oil is easy to identify on a watercourse but sometimes hard to trace to the premises causing the pollution due to the fact that a small amount of oil travels quickly and is visible for a long distance.

The diagram below helps illustrate the sources.

Pollution can arise from anywhere, from any business, farm, municipal or domestic source. In the diagram below others and unidentified represent a variety of sectors of industry.

To whom may the Awards be of interest?

The water industry is a special case. The awards will be of most interest to small and medium sized businesses (SME’s), where it might be more difficult to get recognition and particularly for environment managers to gain status within their own organisations.

The Environment Agency (EA) monitors, responds to and reports on pollution Incidents. How do you find out about incidents?

From the biggest industries we expect self-reporting. For other incidents many sources including the incident help line and reports by members of the public and anglers.

Does regular monitoring of rivers and streams provide information?

Absolutely yes, We take 90,000 water quality samples a year and analyse for more than 1 million determinands. Generally it is not that which alerts us to an incident. Acute incidents tend to come and go. So generally it is someone seeing something that alerts us to something we would class as a pollution incident.

Would it be fair to expect there are a lot more unreported incidents around?

There is a seasonal effect and I am sure all incidents are not reported but I am confident that the picture we have got over the years gives us a good indication of what is happening in the environment.

In July 2019 the Times newspaper was hard hitting and concluded from an analysis of 55 million water-quality tests undertaken by the EA from 2000 – 2019 that “England’s rivers are among the most polluted in Europe.” Is that a fair representation?

I really do contest the analysis. 86% of our waters do fall short of the EU standard which is called “good ecological status”. And that is because good ecological status requires every aspect of water quality must be near natural condition. And that is really very difficult to achieve in European industrialised countries, with whom we are on a par.

Our rivers have improved substantially in the last 30 years and now 97% of our bathing beaches pass the European standards, compared to less than 50% in 1996. Now we have otters in every English county.

But we do now know a lot more about our water environment than we did 30 years ago and we can now detect substances, like pesticides, and there is a bigger job to do.

Could you summarise what are the main planks of the EA’s strategy to clean up UK rivers?

We need a partnership, as we achieved in tackling bathing water standards, of the water industry investment, the local communities, people walking their dogs, chambers of commerce – everybody in those coastal communities have had to work together to get clean bathing beaches because they all saw the need.

The EA should do what it uniquely can do, for example in determining what water company investment might be needed and in regulation.

The best example is the catchment partnership. We will provide our monitoring, data and our water quality planning and we will regulate the businesses in that catchment. It is often Rivers Trusts who are better placed to work with other local groups to tackle the problem.

In other examples like the coal mining legacy, the EA does have a big role. We work with the Coal Authority and with DEFRA to invest public money into cleaning up the legacy of metal and coal mining.

What the EA does on the basis of its monitoring is to understand the water environment and to plan to decide what different sectors need to do.

Lets be honest, pollution prevention is a grudge purchase – it costs a company money for which there appears little benefit to the company itself, and insurance companies will not alter their premia. Consequently whilst lip service is paid to environmental issues, all too often, the money will not be spent on pollution prevention implementation. How do you change those kind of attitudes?

It’s a perennial problem. The easiest way to articulate it is carrot and stick.

The stick is fines. On the prosecution side, in 2015 the sentencing guidelines changed and they are now related to the turnover of the company. For example a couple of years ago to Thames Water was fined more than £20 million for pollution.

The carrot is the reputational risk for companies. The public interest in the environment is ever expanding so we see that when something goes wrong, companies are in the spotlight for all the wrong reasons. The Water Pollution Prevention Awards are a great idea in providing recognition.

Is not pollution awareness and prevention training important in heightening awareness? It has been used very effectively in driver education for people caught for traffic offences.

It would be potentially very costly to make training a legal requirement and unlikely to be going with the flow of government appetite for less regulation rather than more. Where training could be I think we could be introduced is in the follow up to pollution incidents. Perhaps as part of pollution for SME’s in particular.

The Water Pollution Prevention Awards are now open for companies to apply for and I gather from your response that the EA does feel that recognition of companies who have implemented innovative or best practice pollution prevention measures are something that you would endorse.

Absolutely. It has got to be the way to go. The more that industry can be proactive and recognise good practice, the better.

Helen Wakeham is Deputy Director of Water Quality, Groundwater & Land Contamination at the Environment Agency. Miles Hillmann is chairman of the Spill Containment and Control Group of the British Safety Industry Federation (BSIF) and MD of Fosse Liquitrol.