HEALTHTECH STARTUP Mynurva has commissioned an independent, nationally-representative survey among more than 2,000 UK adults to uncover the number of full-time workers who suffer from mental health problems; how many of them seek help for their issues; and the main barriers that hold them back from doing so. 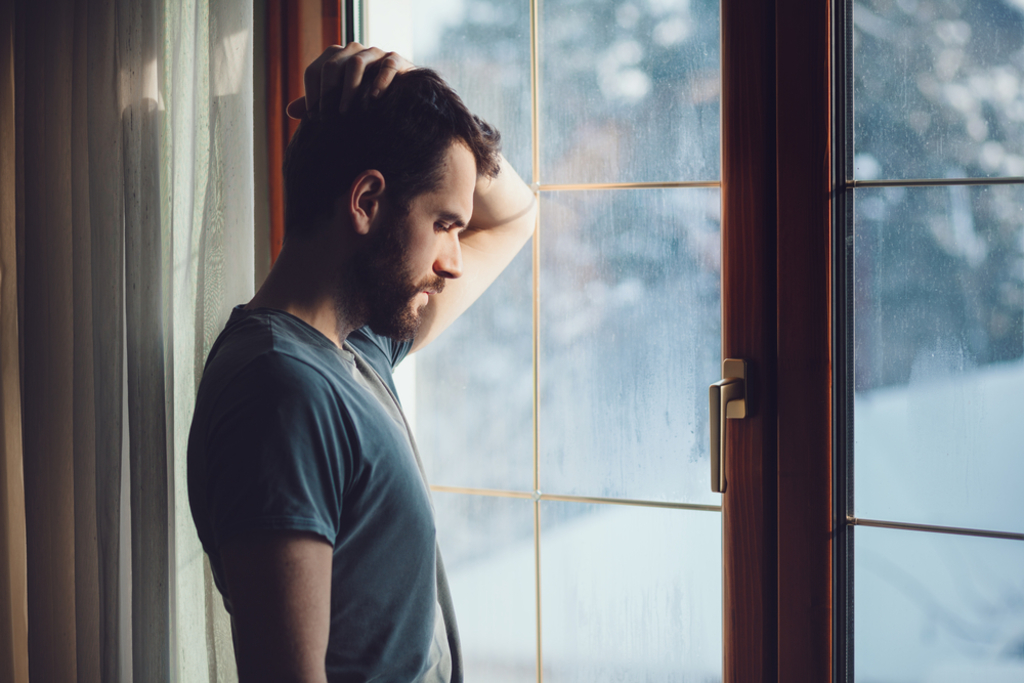 The survey found that 32% of all UK adults in full-time employment have suffered from mental health problems in the workplace – that equates to 7.5 million people across the country. Of those:

So why do such large proportions of the UK workforce not open up about mental health problems with their employer? Mynurva’s research revealed:

Mynurva’s new research follows on from the Prime Minister’s independent ‘Thriving at Work’ report from 2017, which showed that a staggering 300,000 people lose their job each year as a direct consequence of mental health problems. Furthermore, 91 million working days are lost in the UK every year due to people’s struggles with mental health at a cost to the national economy of £99 billion per annum.

CEO and founder of Mynurva Dr Zain Sikafi is a GP. He created Mynurva – a platform that provides live video therapy and counselling sessions anywhere, anytime and confidentially – to enable more professionals to access support for their mental health problems.

Dr Sikafi commented on the research findings, “The research shines a light on just how many people in full-time work across the UK are suffering in silence with their mental health problems. Clearly, employees still live in fear of what will happen to their careers and colleague relationships if they were to open up about the problems they are facing, and this is a serious concern.

“Society is certainly taking positive steps forward in talking more and more about mental health, but evidently there is still much more to be done in a professional context. Stress, anxiety and depression significantly impact employees and their organisations, and so people must have the support and confidence they need to talk about their problems and seek the help they need.”