Barry Wilkes, NEBOSH director of strategy, has been appointed Vice President of INSHPO (International Network of Safety and Health Practitioner Organizations) from 1 January 2018. 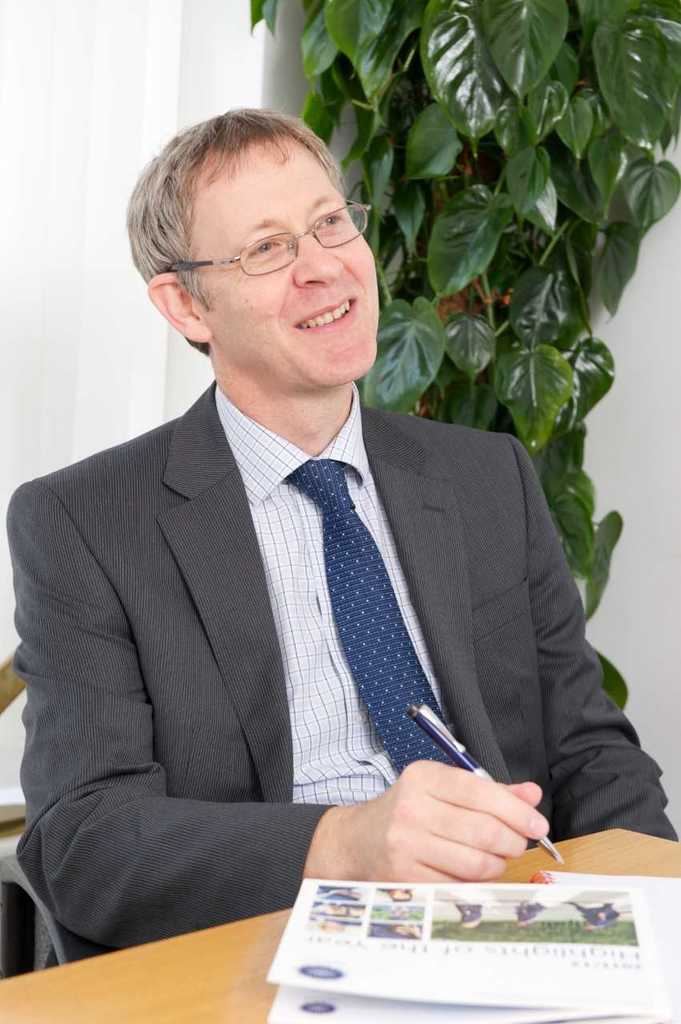 Barry’s appointment follows NEBOSH’s signing of the Singapore Accord at the 2017 World Congress on Safety and Health at Work, an initiative spearheaded by INSHPO. The Accord is an agreement by major OHS (Occupational Health and Safety) practitioner organisations and partners around the globe to aspire towards the standards, behaviour and practice outlined in the INSHPO OSH Professionals Capability Framework.

In an appointment voted for by the members of INSHPO, Barry will fulfil a range of positions within the organisation, including that of president.

Barry said: “The Singapore Accord is a landmark achievement for our industry, with INSHPO leading the way in the creation of this evidence-based capability framework; the first of its kind. To be appointed as INSHPO’s vice president is an honour.

“The INSHPO Board – of which I am a member – is made up of OHS representatives from across the world, all of whom possess significant professional expertise. It has been incredibly fulfilling to have worked with them and I am looking forward to our continued collaboration as part of my new role.”

Barry is an experienced health and safety professional with over 25 years’ experience in health, safety and environmental management. He has worked for NEBOSH for more than 12 years and participated in initiatives across the world in addition to his role as NEBOSH Director of Strategy.