Training is the answer

David Towlson highlights various case studies that help demonstrate the significant and widespread benefits of investing in health and safety training and competency. 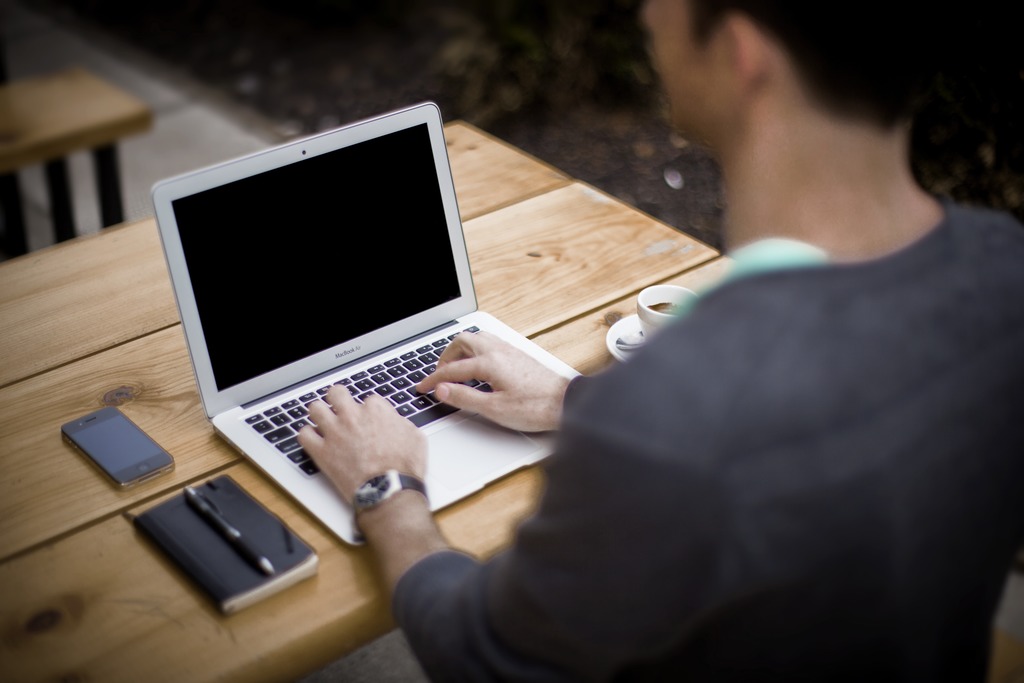 One reason of course is that there is a legal requirement in the UK to provide health and safety training (The Health and Safety at Work etc. Act 1974). However, our experience at NEBOSH suggests it is far more than just rules and regulations that drive employers to educate and upskill a wide range of employees in occupational safety and health.

Around six years ago, Thames Water launcheda highly ambitious training program with the aim to have all 600 of its frontline managers achieve the NEBOSH National General Certificate in Occupational Health and Safety. Thames Water’s Head of Health, Safety and Well-being, Karl Simons, explained: “The thinking was to shift our managers’ levels of understanding and competency to a whole new level. Our goal has been achieved and that in turn has had a dramatic impact on injuries and illness. As a result of the program we've had an over 80% reduction in injuries leading to lost time.”

Karl went on to say that not only had health and safety performance improved, but that the training program had led to “significant cultural change” across the entire organisation. “As a consequence of this investment, health and safety is now seen as an enabler of work, as opposed to how it has traditionally been seen - as a blocker based on bureaucracy,” he said. “We’ve seen a dramatic increase in people’s willingness to challenge unsafe acts without fear of reprisal, so the blame culture has been altered to one of fairness, which in turn has driven more openness and transparency across the company.

“Other benefits have included productivity improvements and reduced costs. If this exercise had purely been about putting a tick in a box to ensure compliance, it would have fallen way short of the impact it has had. This has been about us investing in our managers, inspiring and motivating them to have more confidence around health and safety. It’s been a great success.”

Thames Water is by no means the only organisation to have taken such an approach. Birmingham City University has recently invested £260m in the development of its City Centre Campus, including a £60 million hub for small businesses, arts organisations and academics.

“The expansion here has inspired a significant investment in health and safety capabilities, not just within the core safety team, but across all personnel,” said Simon Dunn, the University’s Head of Health and Safety. “Around 70 of what we call our ‘co-ordinators’ across the University have been provided with an appropriate and consistent level of understanding of health and safety. There are Doctors, Professors, sports nutritionists, catering staff and all kinds of other employees who now act as health and safety co-ordinators.

“A big step for us has been gaining accreditation internally to deliver our own course leading to the NEBOSH Health and Safety at Work Award-level qualification. All of our co-ordinators now go through this course, meaning everyone is educated to the same high standard. It’s of huge benefit and I think for me the key word is trust. In the kind of expanding, varied and challenging environment we have here, trust in capabilities is very important.”

It is not just large organisations that realise benefits from a focus on health and safety training and competence.

A few years ago, Staffordshire based Transcentral was a delivery business that ran from a 22,000 square foot warehouse, when suddenly there was the opportunity for growth. “We had the chance to work for quite a few large international clients, but they wanted us to comply with all kinds of standards, particularly around health, safety and environmental management,” said Transcentral’s Chad Bott.

Chad, who is 29, embarked on a program leading to four different NEBOSH Certificates - General, Construction, Fire and Environmental - which he passed in less than 12 months. As well as investing in his knowledge, Transcentral also poured money into a second state of the art 26,000 square foot warehouse, more than doubling their capacity. Chad has subsequently developed an entire health, safety and environmental management system and the business has completely transformed.

“Risk assessments, method statements, environmental policies, traffic management walkways. You name it, we’ve invested in it and it’s all been vital,” said Chad who is now full time Health and Safety Manager at Transcentral. “We had a well-known soft drinks manufacturer come out and inspect us at one point because they needed to be assured that their people would be safe to drop off and pick up goods. We received a five-star rating and without the investment in training and competency we would never have won the contract.”

He added: “The transformation has been immense. We haven’t just benefitted financially, but we’ve benefited culturally. Everyone feels valued here and there has been a real coming together.”

Another significant benefit arising from health and safety training, which we see regularly at NEBOSH and on a more personal level, is that of career development.

Health and safety training and qualifications can bring about positive change in someone’s career at almost any stage in life. Michael Morgan, 47, has worked at the Komatsu manufacturing plant in the North East of England since 1988. He joined as an apprentice straight from school and after rotating between three different manufacturing departments, took a job on the excavator assembly line.

Around five years ago Michael started thinking about a career change. During his 25 years at Komatsu he had developed an interest in safety and was looking for a new direction. However, he didn’t want to work for another employer, so Michael spoke to his supervisor at an annual performance review about the NEBOSH General Certificate and Komatsu agreed to support him in his studies. Michael passed and almost immediately a position opened up working as a Health and Safety Coordinator. “It really strengthened my knowledge all round and helped me feel confident in my new role,” he said.

Michael hasn’t looked back since. He really enjoys his health and safety role. “No two days are the same. We have 500 people here and around 150 contractors on a site as big as Wembley stadium, so it’s always interesting.”

A recent highlight was travelling to Komatsu City in Japan, to the company’s state of the art plant and training facility. “We introduced an internet-based safety concern reporting system locally and we had the opportunity to present about it. Having worked for a Japanese company for so long it was great to travel there and see the culture first hand. It’s something I would never have got to do if I hadn’t moved into health and safety.”

Formal health and safety training can also support young people during the early stages of their career, however graduates can struggle to find the right job unless they’ve taken a degree that is vocational.

At just 19 years of age, Megan Burley was one of the youngest ever NEBOSH Diploma candidates. When Megan left school she had a choice to make; should she go to university or find a job instead? She did some research and decided that an apprenticeship would give her the best of both worlds. It would mean she could start working and earning whilst receiving relevant vocational training that would significantly improve her long-term prospects at the same time.

Megan applied to join DSM Nutritional Products’ apprenticeship programme and was offered a role within the Safety, Health, Environment and Sustainability (SHES) team. One of the first things her mentor suggested was that she sign up for a relevant qualification to support her development.

“As someone with no relevant experience, it was exactly what I needed,” explained Megan. “It gave me all the underpinning knowledge to make the most of the opportunity I’d been given here. And because the rest of the team were all NEBOSH qualified, I found I could quickly get involved in all the discussions and tasks, and get more hands-on with the work.”

Megan found classroom learning useful during her Diploma studies: “I was the youngest in the class and a lot of those attending with me were at management level already. I got to hear their experiences, their views and learn more about different businesses. I was building my knowledge all the time. I began to realise that accepting the apprenticeship at DSM and choosing the NEBOSH route were the best decisions I could have made.”

Organisationally, it can improve productivity, culture, trust in employee capabilities and at the same time make workers feel more valued. It can lead to significant growth and better business performance as businesses expand and customers demand higher standards, while at the same time it can extend people’s skills, prospects, careers and lives. All this while keeping colleagues and their families safe from harm, ill-health and heartache. Sounds like a good investment to me.

* UK Commission for Employment and Skills (2015)