Made in the UK honour

A-SAFE is celebrating a month of achievements after winning an Advanced Manufacturing Innovation Award at the recent Made in the UK event, where they received recognition for exceptional sales growth and inventing new damage detection product, RackEye. 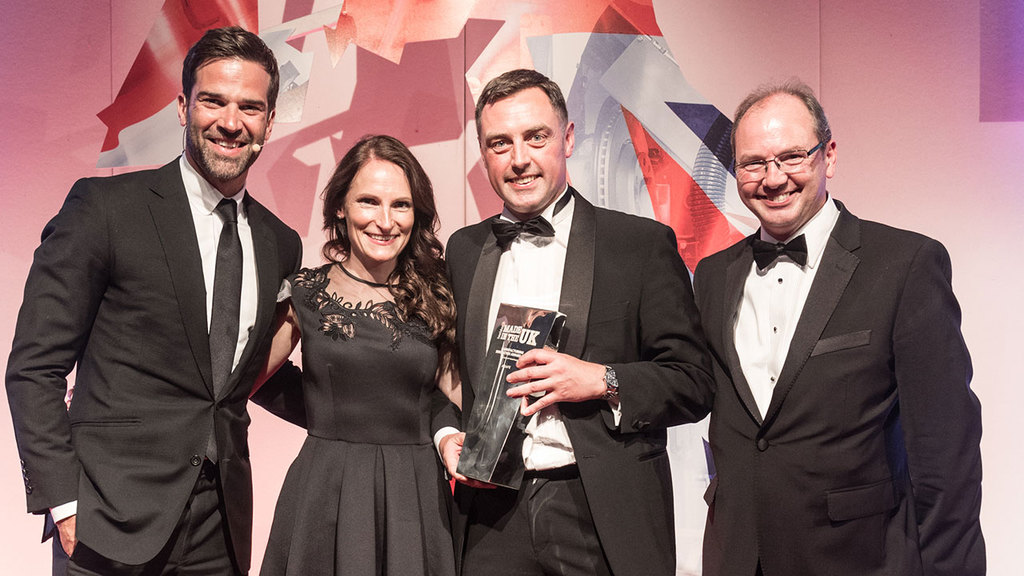 The safety barrier specialists also won the same award at an earlier regional event (Made in Yorkshire Awards), gaining them automatic entry in to the national event. The Made in the UK Awards took place at Liverpool’s Titanic Hotel on 22 June, hosted by TV personality Gethin Jones and sponsored by the Department for International Trade.

Earlier in June, A-SAFE were delighted to be listed in the Sunday Times HSBC International Track 200 league table, which ranks Britain’s mid-market private companies with the fastest-growing international sales. The safety solution manufacturer ranked at no.82, alongside 200 other high-performing UK businesses.

Co-Owner and Director of A-SAFE James Smith commented: “To be recognised in both a national league table and awards ceremony during the same month is a fantastic achievement for us. We started out as a small business, and each of these achievements is confirmation that we’re driving the business forward and embracing A-SAFE’s exceptional growth. The awards event also gave us a chance to showcase RackEye, a product which we believe will transform warehouse safety, changing operations for the better.”