A large fire in a 24 floor residential tower block has resulted in six confirmed fatalities and 50 casualties. 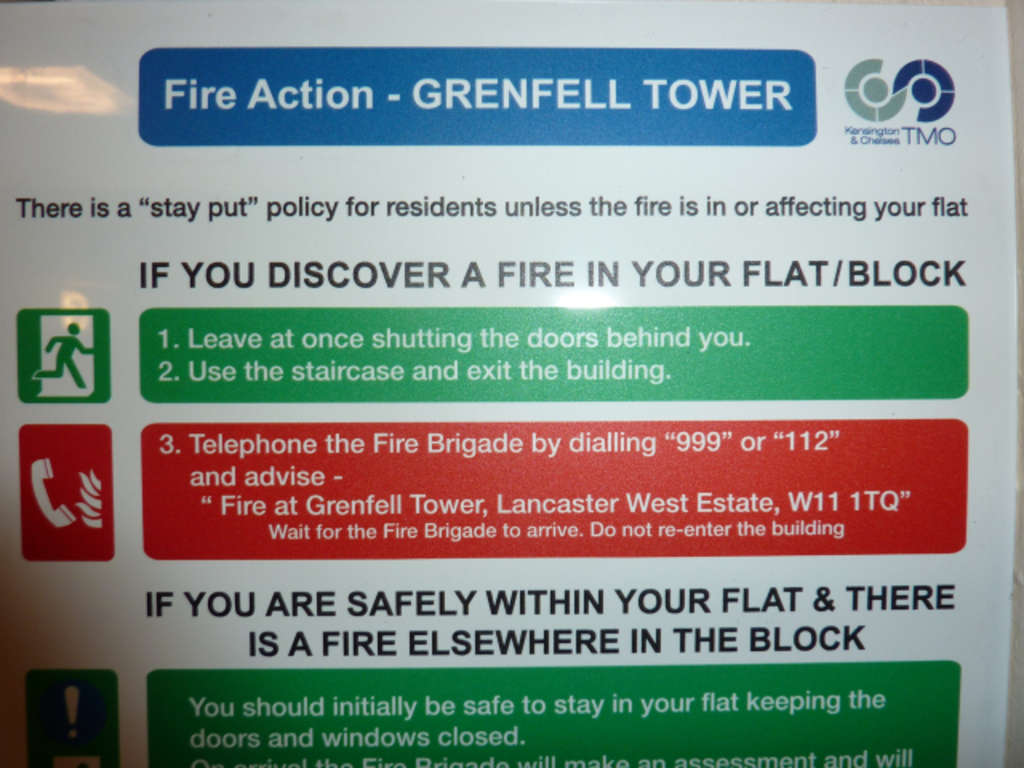 The blaze at Grenfell Tower, Kensington, London, started at 1am on 14 June. 40 fire engines and 200 firefighters battled to control the blaze which engulfed the building for several hours. Witnesses are said to have heard screams coming from the tower, and there are reports that one person may have fallen from the building.

London fire commissioner Dany Cotton said there have been multiple fatalities but she would not be drawn on exact numbers due to the size and complexity of the building. She told the BBC: "This is an unprecedented incident. In my 29 years of being a firefighter, I have never ever seen anything of this scale.”

Grenfell Action Group, formed in 2010, has been campaigning for safety checks at the building which was built in 1974. On its website there are a number of blogs expressing concerns about Grenfell Tower's fire safety measures. In November 2016, one post stated that "only a catastrophic event" would expose the true extent of the concerns raised.

According to the website, Grenfell Tower had one entry and exit point during a refurbishment project and warned that access was "severely restricted".

Following this morning's fire, the blogger posted: "ALL OUR WARNINGS FELL ON DEAF EARS and we predicted that a catastrophe like this was inevitable and just a matter of time."

The cause of the fire is not yet known.