Fortress Interlocks has appointed Jo Smith as its new managing director. This appointment is a quick promotion for Jo, who only joined Fortress as finance director in November 2015. 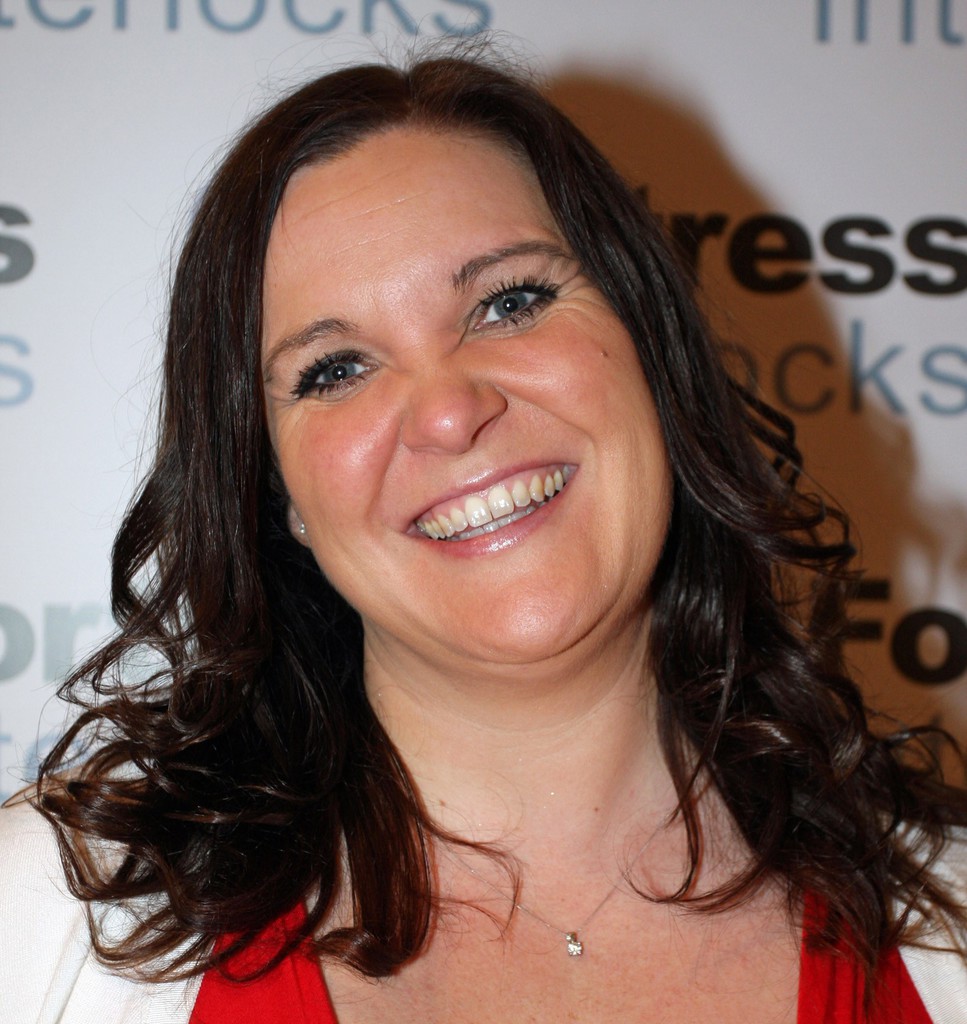 Prior to joining the company Jo spent most of her career in the aerospace industry, beginning at Lucas Aerospace on the company's graduate programme in 1997. Over the last 10 years she has held various leadership roles with UTC, a large US corporation.