"There is a lot of interest in whether redundancy is required when it comes to interlock actuators," Rob Lewis, managing director of Fortress Interlocks, explains. 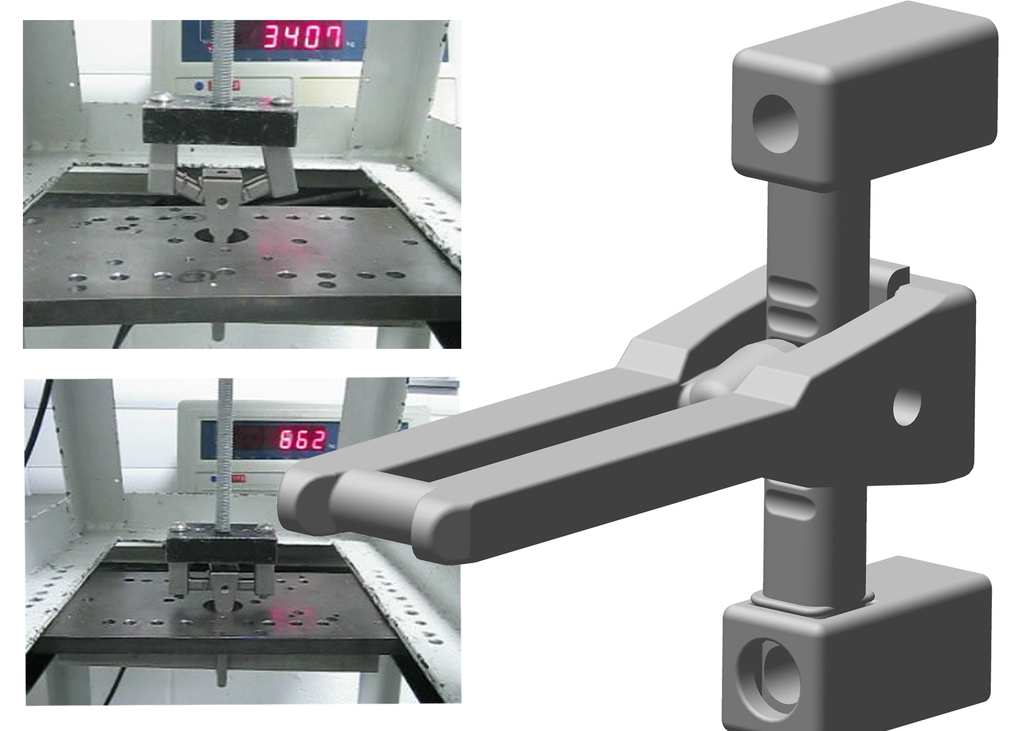 This debate has been going on for many years but really gained momentum in 2012 by the inclusion of a note in table D8 in 13849-2-2012: ‘For PLe a fault exclusion for mechanical (e. g. the mechanical link between actuator and contact element) and electrical aspects is not allowed. In this case redundancy is necessary.’

Now that EN ISO 14119 (The Interlock standard) has been published, it adds to the debate with the following two paragraphs in section 8 with relation to ‘Assessments of faults’ and ‘Fault Exclusions’:

‘Where an interlock system requires PLr e……...  In order to achieve this it is normally not justifiable to exclude faults, such as broken actuators'

And: 'There should be a proper selection of the device ensuring that the holding force (Fzh – see 5.7.4) of the guard locking device is sufficient……..  In this case the use of fault exclusion for breakage of the locking element does not necessarily limit the PL or SIL for the guard locking function.’

So what exactly does this all mean?

Clearly there is variability in what the standards say about fault exclusions, with statements ranging from ‘not allowed’ through ‘normally not justifiable’ to ‘not necessarily limit’. However the common thread is:  The possibility of actuators breaking must be considered very carefully for PLe applications. With a typical interlock this is fully understandable, as it is not uncommon for actuators to break, leaving the interlock in a fail-to-danger condition.

When designing the Fortress amGard Pro heads and actuators, the objective was to create an indestructible product to meet the interlock standard. With all loadbearing components manufactured from over-dimensioned cast stainless steel, the amGard Pro actuator absorbs more than 50 times the energy of a typical actuator, and the head remains attached beyond loads of 4,000 kg. The end result is a unit with strength beyond that of the hinges, fittings and even the guarding itself.

It is this over-dimensioning, rigorous testing and data from 3 billion hours of in-service use which allows Fortress to recommend the amGard Pro as a PLe interlock without requiring a secondary interlock.

For PLe applications careful consideration must be given to the actuator. If a normal pressed actuator is to be used then, in all but the lightest duty applications, a secondary interlock should be used. Alternatively an interlock which incorporates an actuator and a separate non-contact sensor could be used. The Fortress amGard Pro interlock, on the other hand, having an actuator that is stronger than the rest of the guarding, provides the simplest solution to achieving a PLe rating.