More than a million workers now made ill by their work

It's estimated that well over a million workers suffer with illnesses that are caused by their work despite the vast majority of occupational illnesses being preventable according to workplace equipment supplier Slingsby. 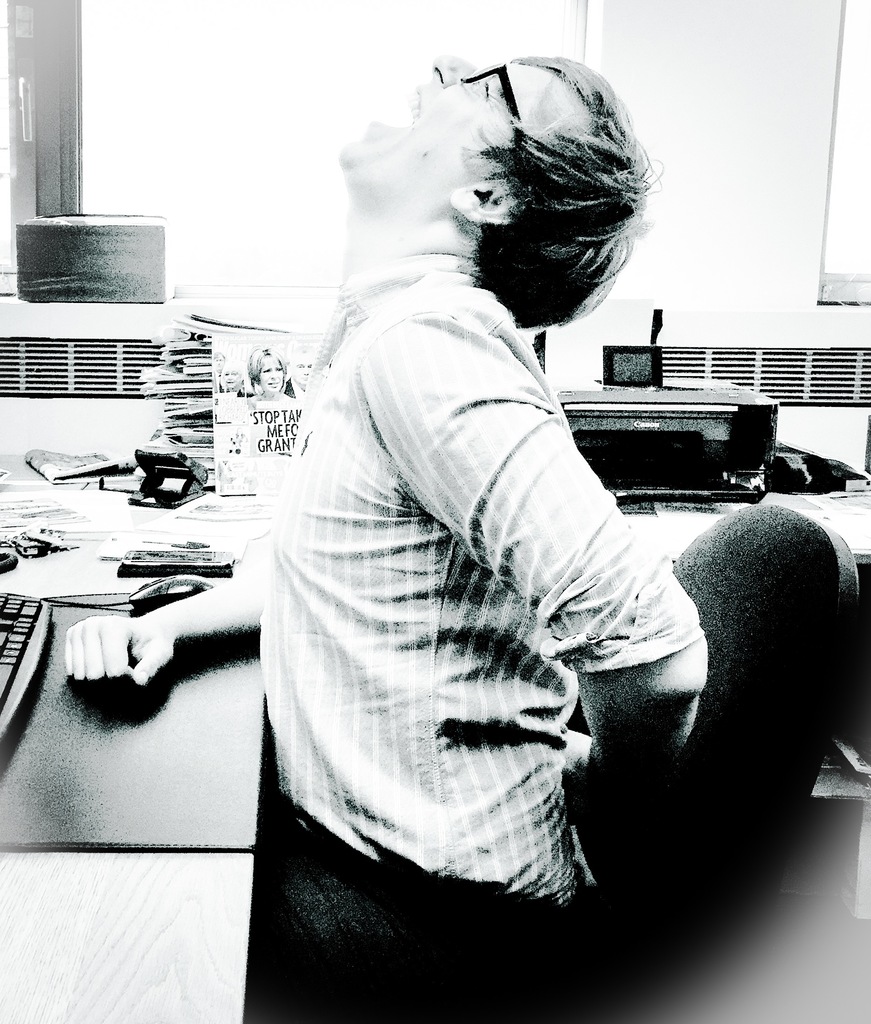 Figures from the Health and Safety Executive reveal approximately 27.3million working days were lost due to work related ill health or injury in 2014–15 and 1.2m people worked during the 12 month period suffering with an illness they believed was caused, or made worse, by their work.

Some of most common conditions include stress, repetitive strain injuries, back pain, musculoskeletal disorders, asthma and a range of skin conditions, which can all be triggered or exacerbated by work.

Dominic Slingsby, operations director at Slingsby, which supplies more than 35,000 workplace products across all industries, explains: “It’s an unfortunate fact that lots of workers fall ill or suffer with illnesses that are made worse by their work. However, everyone has a legal right to stay safe and healthy at work and in nearly every instance, it’s possible to protect against work related illnesses.

“In the majority of occupational illnesses, poor health and safety is to blame. Employers must carry out regular risk assessments and continually invite employees to voice concerns about potential hazards. Rigorous procedures should also be implemented to ensure that all incidents of work related ill health are reported.  In addition, it’s important to ensure that employees follow the guidelines and always use relevant safety equipment and personal protective equipment, once all other control measures have been considered.”

Dominic adds: “It’s worth bearing in mind that nowadays there is more workplace equipment available than ever before to protect against almost every type of workplace hazard and occupational illness. This includes lifting equipment, breathing apparatus, ear defenders and a vast range of safety clothing which can all make a big difference to a workers’ health and wellbeing.”