Svantek UK has announced its summer promotion. Until September 2016, the Bedford-based business is offering 15% discount on its range of noise and vibration dosimeters for occupational health and safety monitoring, including the SV104 personal noise meter and SV103 personal vibration meter. 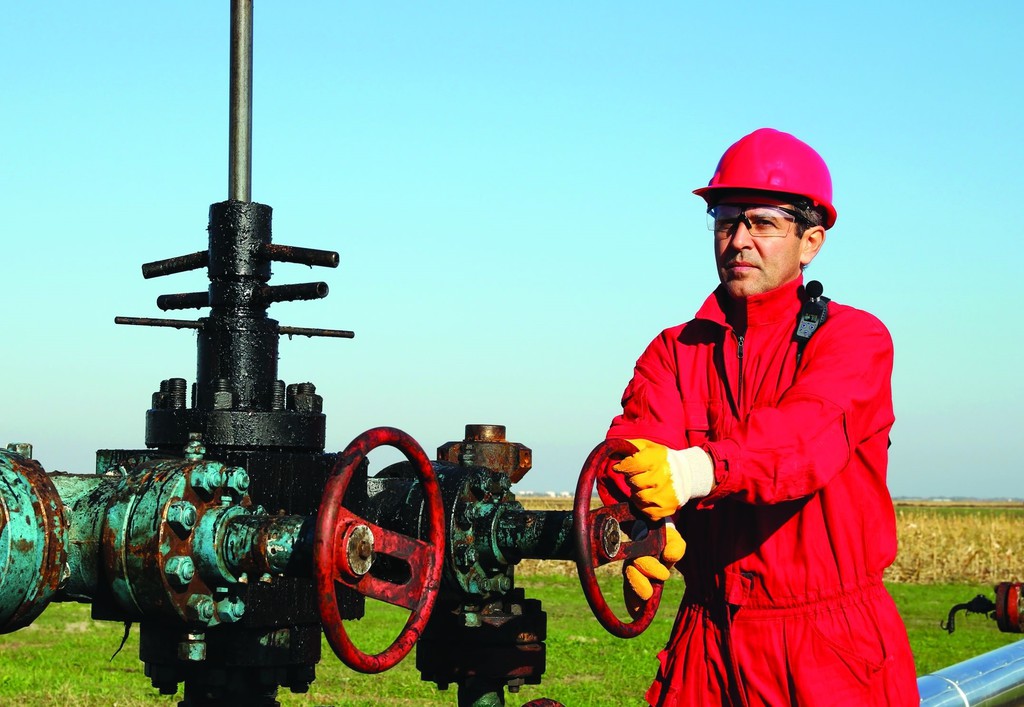 It also incorporates a virtually indestructible MEMS microphone enabling easy calibration and integrated tri-axial accelerometer for vibration shock detection. Measurement data is safely stored in the large eight GB memory and it is powered using built-in rechargeable batteries or through the USB interface which also enables easy connection between the SV104 and a PC.

Described as the world’s first personal vibration dosimeter to accurately measure the vibration dose received by the operator, Svantek also says that its SV103 is the only instrument on the market to take into account grip/contact force which greatly reduces measurement uncertainty.

The small, rugged SV103 easily attaches to the user’s arm while the lightweight MEMs accelerometer straps to the hand. The instrument also features a colour OLED screen and data can be quickly downloaded to a PC for analysis and easy reporting.