Jim Lythgow, director of strategic alliances at Specsavers Corporate Eyecare, discusses the new PPE regulations and warns: "Be aware, but ensure you wear." 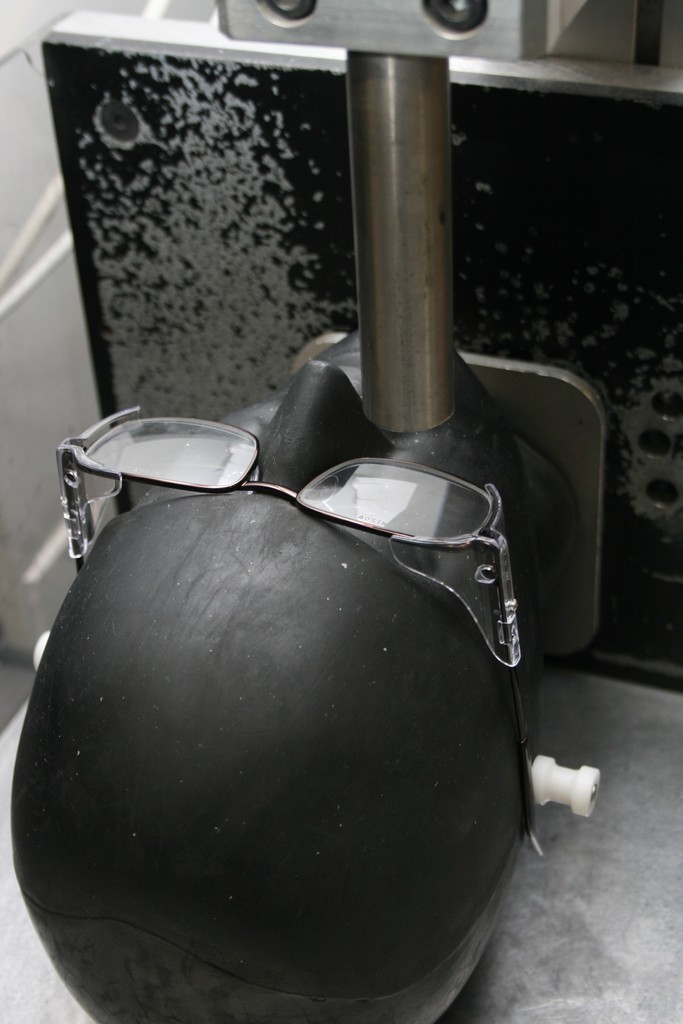 The Personal Protective Equipment Regulations 2002 implemented into UK law the provisions of the Council Directive 89/686/EEC. As a Directive, 89/686/EEC set out the objectives for countries in the EU to achieve, in their own way, certain provisions.

More than 10 years later, and two decades since the PPE Directive was first adopted by the European Council, the PPE rules are now due to become reclassified by the EU as a regulation – a binding legislative act that must be applied precisely by each EU member country. The aim of the changes is to bring the PPE rules up to date and in line with other Directives that have recently undergone revisions.

The PPE Regulations lay down in law the conditions governing personal protective equipment placed on the market. The current situation is that the focus is upon the manufacturer. This is expected to change when the new regulations come into force. They are likely to be effective over the whole supply chain, including manufacture, supply and distribution. Anyone involved in the chain will, therefore, have a responsibility to ensure the PPE meets the prescribed standards. It will be worth the while of safety managers in becoming acquainted with the new regulations, so that they can be sure that their suppliers are meeting the new standards of certification.

Safety managers should be careful to note the difference between the PPE Regulations being discussed here, which govern the certification of PPE items provided, and the Personal Protective Equipment (PPE) at Work Regulations 1992. The latter govern the employer’s role in ensuring that the appropriate PPE is provided, where required, and that it is given under adequate instruction and with suitable maintenance. Essentially, it is the difference between ensuring the PPE supplied is of the correct standard, and ensuring it is correct for the workplace role.

With many new technologies now being involved in bringing PPE to market, the updating of the PPE rules aims to reflect these. The new regulation is currently in draft form, having already been approved by the European Commission and Parliament. It is now with the European Council, awaiting final agreement on the wording. The standard process is that, once agreed at European Council level, the final text will be published in the Official Journal of the European Union (the OJ). Once it has appeared there, just 20 days will remain until it comes into force. Having originally been expected to appear in the OJ in summer/autumn 2015, the final wording still has no definite date for publication. It is, however, now anticipated in quarter one of 2016.

Once the final regulations have been made public, and the 20 days have elapsed, the new PPE Regulation will officially be in force. This does not mean, however, that changes will be seen immediately. While the industry must be fully aware of the new expectations, there will be a transition period of two years, with full enforcement not expected until around the end of 2018. At that point, existing PPE certificates, held by manufacturers, will expire.

For now, manufacturers and safety managers alike must sit and wait. While the wording agreed by the European Commission and Parliament was fairly prescriptive, with details of changes of category for some protective items, and information on declarations of conformity; none of this is yet definite. The industry must hold fire on any changes and continue to consult the OJ for updates. With the legislation little changed in the last 20 years, the new regulations are likely to be both keenly awaited and much required.

While the certification of PPE is clearly vital, safety managers are urged to consider that this is what makes PPE items like safety eyewear standard. The other elements that may be equally important in the provision of safety eyewear are those aspects that make them different. Part of what makes PPE fit for purpose is, by very definition, its fit. Employers and safety managers would be wise to ensure that their supplier not only (of course) meets with the legal certifications and specifications, but also that they are able to provide a wide range of products, to meet the wide range of employees who will wear them. Being able to physically try on and individually chose items like safety eyewear is an important stage in the procurement process. After all, even PPE manufactured to the absolute highest of quality and safety standards, is of no use if it is uncomfortable and, therefore, not actually worn.