Bull Products has added a PIR option to its range of Cygnus wireless alarm systems, which have become firmly established for use on construction sites 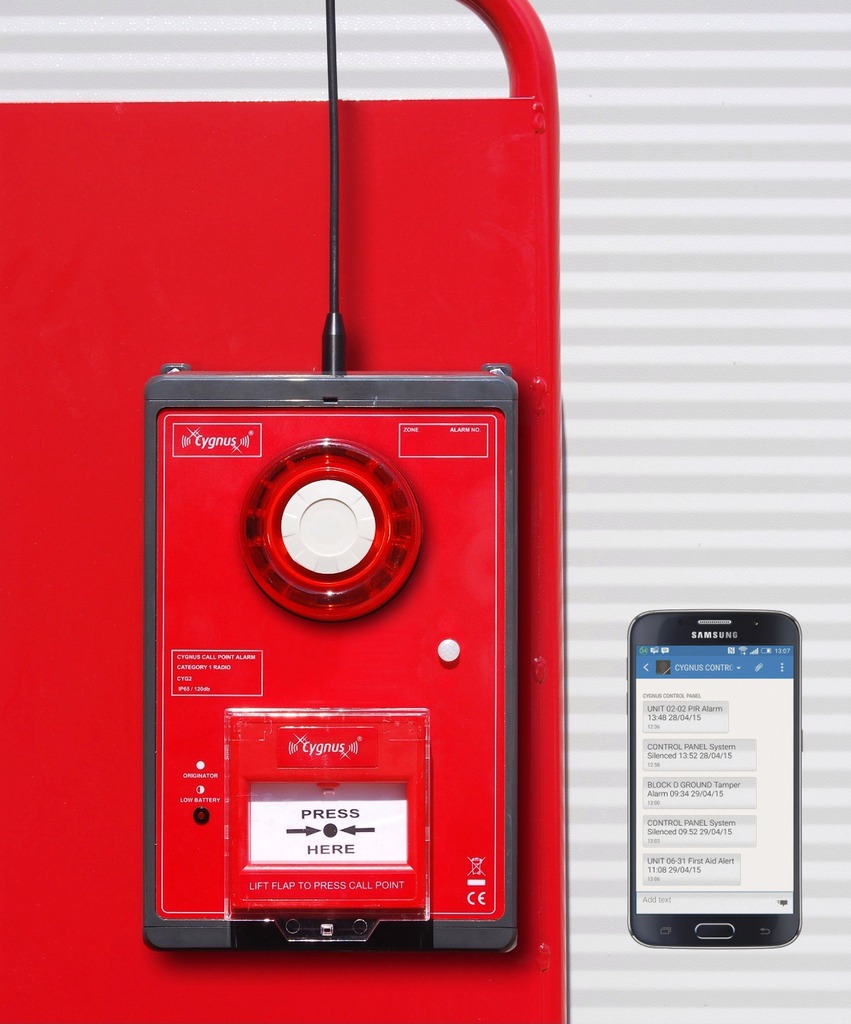 Any of the Cygnus system modules such as fire alarm call points, smoke detectors, heat detectors, and first aid call points can be specified with the PIR option so that whenever an intruder is detected by the PIR sensors, an alert is sent to personnel off-site, thus increasing the safety protection.

The PIR functionality works best with the Cygnus GSM control panel which sends users an SMS text alert notification should an intrusion occur. The PIR sensors on the individual units are activated by using the menu settings on the control panel, and if an intruder is to pass the sensor in its activated mode, this will cause the local alarm to sound.