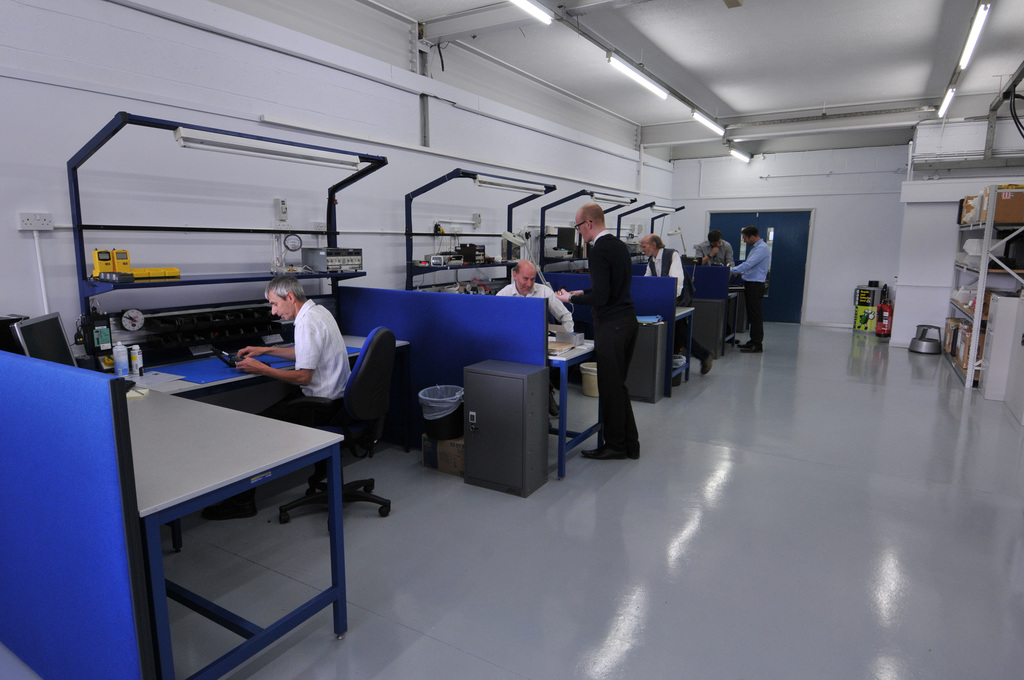 As well as the two appointments, Casella has also redesigned and refurbished their facilities. The refurbishments have enabled Casella to maximise process efficiency and significantly speed up turnaround times and provide customers with greater flexibility.