The key to safety 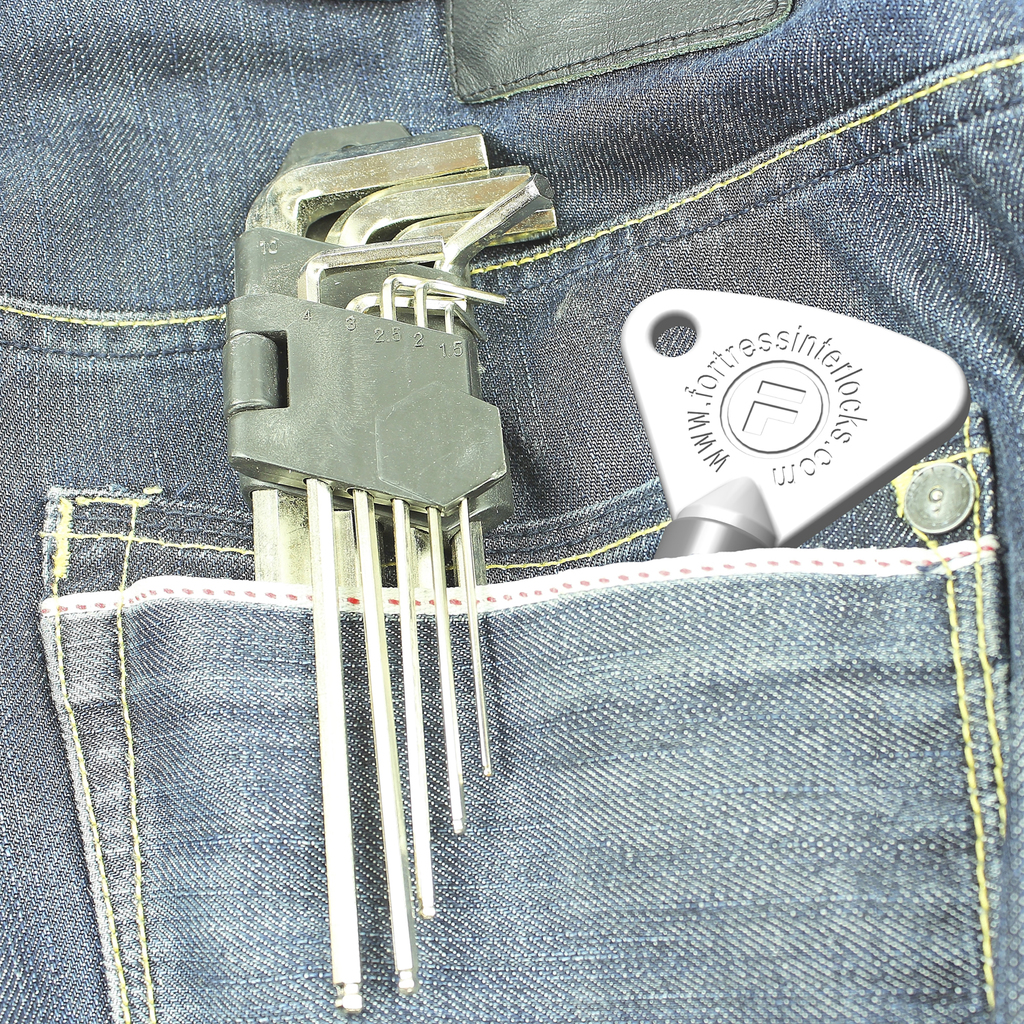 EN ISO 14119 defines Escape Release as the ‘possibility to release manually without aids the guard locking from inside the safeguarded area to leave the area’.

It sets out the following requirements:

In summary, an Escape Release allows someone trapped inside a safeguarded area to leave the area and, in doing so, send a stop command to the controller.

When is an Escape Release needed?
EN ISO 14119 is much less prescriptive about this, merely stating ‘Depending on the application supplementary methods of release can be necessary’. In practice the risk assessment for the safeguarded area should consider the risk of a person becoming trapped inside the area. Factors to consider when making a risk assessment are:

But this doesn’t appear to stop an accident occurring?
No it doesn’t. An Escape Release will allow someone trapped to get out, but the machine won’t stop until the employee is already at the door (where the escape release is sited) and by that time it is highly likely an accident will occur.

•    Firstly, the safety key is always at the door, so you can’t forget it and be tempted to nip inside for a minute

•    Secondly, unlike a lockout procedure, if you don’t remove the safety key the door won’t open, so operators are forced to follow the procedure