Smith Flow Control says its GL valve Interlocks can be adjusted in-situ in minutes simply by operating the valve back to the original key release position. 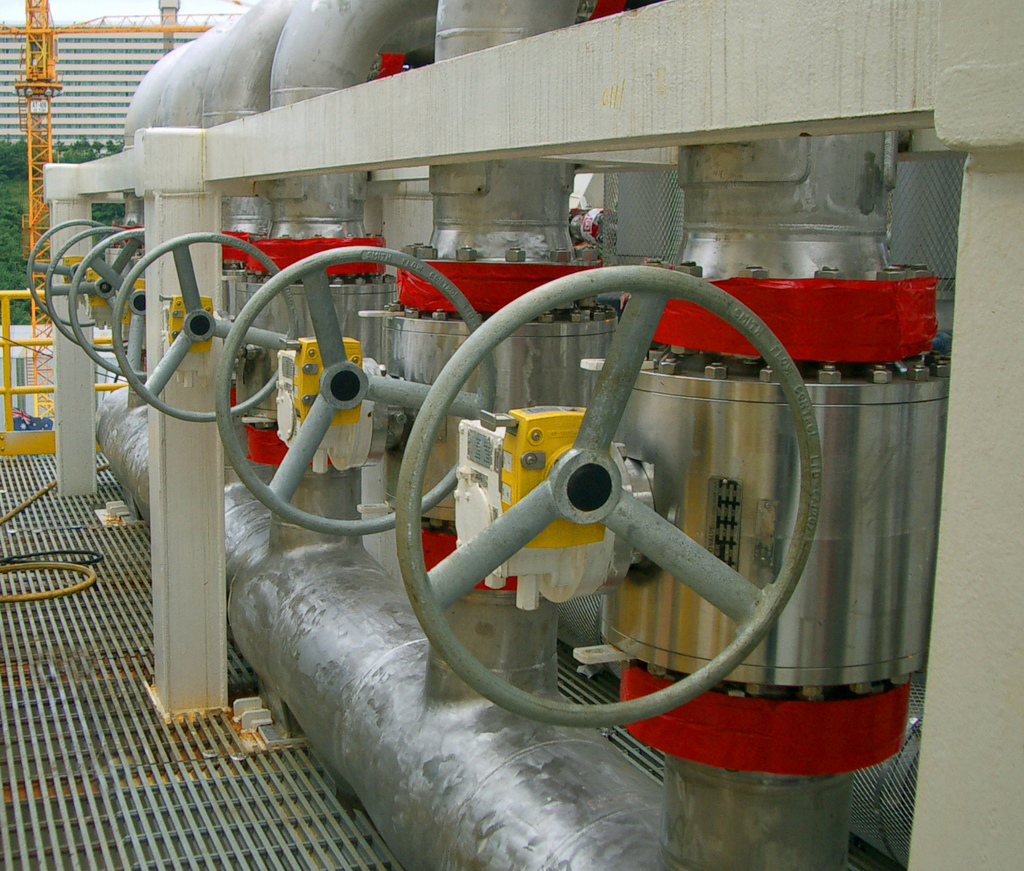 Interlocks on handwheel-operated valves usually require several full revolutions between the locked open and locked closed positions.
Because of this, handwheel operated interlocks need to be able to ‘count’ the number of handwheel turns in order to release keys in the required open and/or closed positions. With gate and globe valves, the closed position can vary through the effects of valve seat wear. This can mean that when the valve is shut tight, the interlock (closed) key will not release as the valve has travelled past the original set key release position.
Smith Flow Control’s GL Interlocks can be adjusted in-situ by operating the valve back to the original key release position:
•  Using the special tamperproof tool (provided), the interlock cover is removed and the set screws adjusted
•  The valve is operated again to its shut tight (closed) position and screws retightened (reset) in the new position.
MORE FROM THIS COMPANY