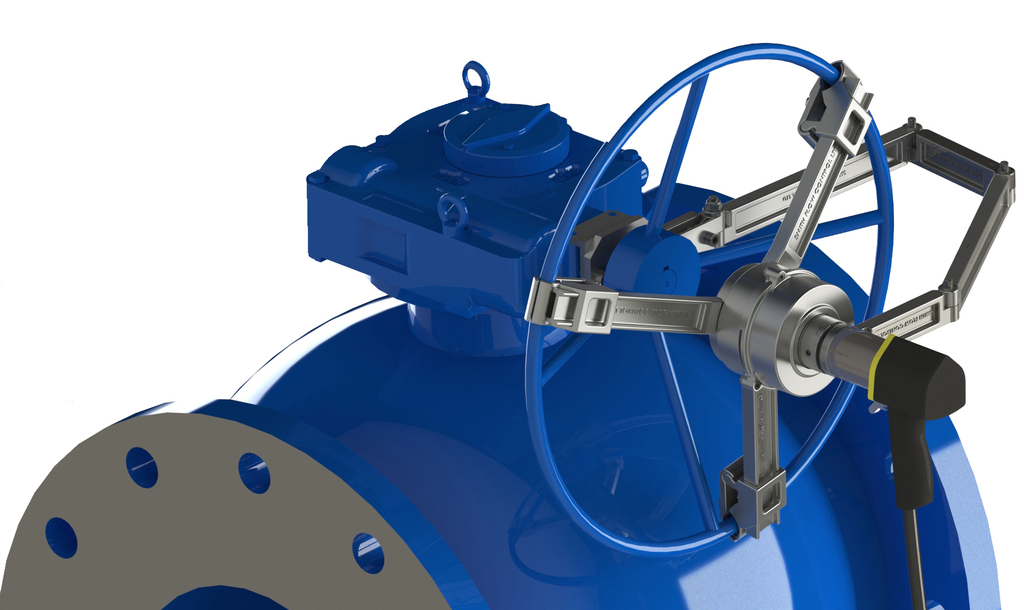 It can be customised to suit most manufacturer’s handwheel operated valves (ball, gear, gate and globe, etc) where valves require a torque monitoring of over 80Nm.

It can be specified as a simple, standalone unit mounted on either the valve input handwheel or directly to the valve input shaft; or it can be used in conjunction with SFC’s EasiDrive portable valve actuator, a non-impacting, air driven power tool designed to simplify valve operations.