A DEREHAM garage proprietor admits to storing waste illegally, despite repeated warnings from the Environment Agency. 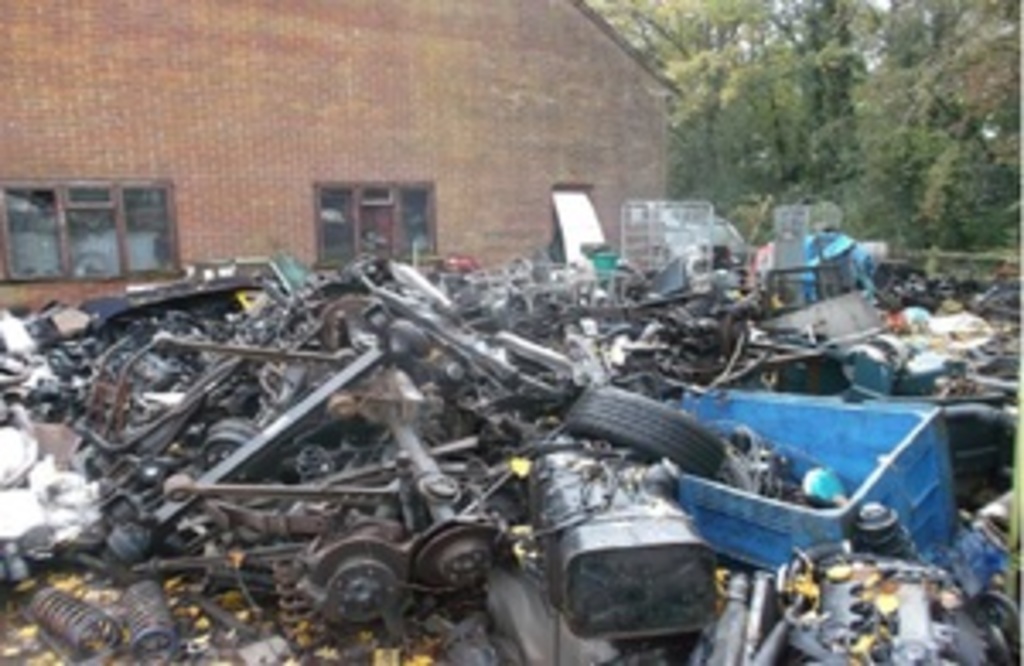 The end of life motor vehicles were stored with tyres, gear boxes and suspension units at his site in Podmore Lane, Scarning.

Deferring sentence until November 2021, Magistrates warned Barnes that failure to clear the site within the next five months, could mean a prison sentence.

Despite repeated advice from Environment Agency officers on the safe and legal storage of waste, Barnes continued to stockpile scrap vehicles over a 14-month period. In carrying out this illegal operation he caused serious risk to the public and the environment.

Environment Agency prosecutor, Sarah Dunne told the court that Barnes, 64, had been given every opportunity to clear the waste. The Environment Agency had agreed to extend the clearance deadline on four occasions and made significant allowances for the difficulties presented by the Covid-19 pandemic.

Environment Agency Officers first visited the site in November 2019. They issued advice on the safe and legal storage of waste and gave Mr Barnes a timescale to clear the site.

Despite this advice, visiting the site on no less than ten occasions and issuing a statutory notice to clear the waste, scrap vehicles and parts remained dangerously and illegally stockpiled on the site.

Many of the vehicles and engines at the site contained fuel, brake and clutch fluid, batteries and tyres with a significant risk of fire and explosion. Site inspections found oils and fuel on the open ground with the risk of contamination to ground and surface water.