THE GREENHOUSE gas emissions from the production of a pair of workwear trousers with an Environmental Product Declaration (EPD) are almost halved compared with conventionally produced workwear trousers. That is one of the findings in workwear manufacturer Fristads’ Sustainability Report. 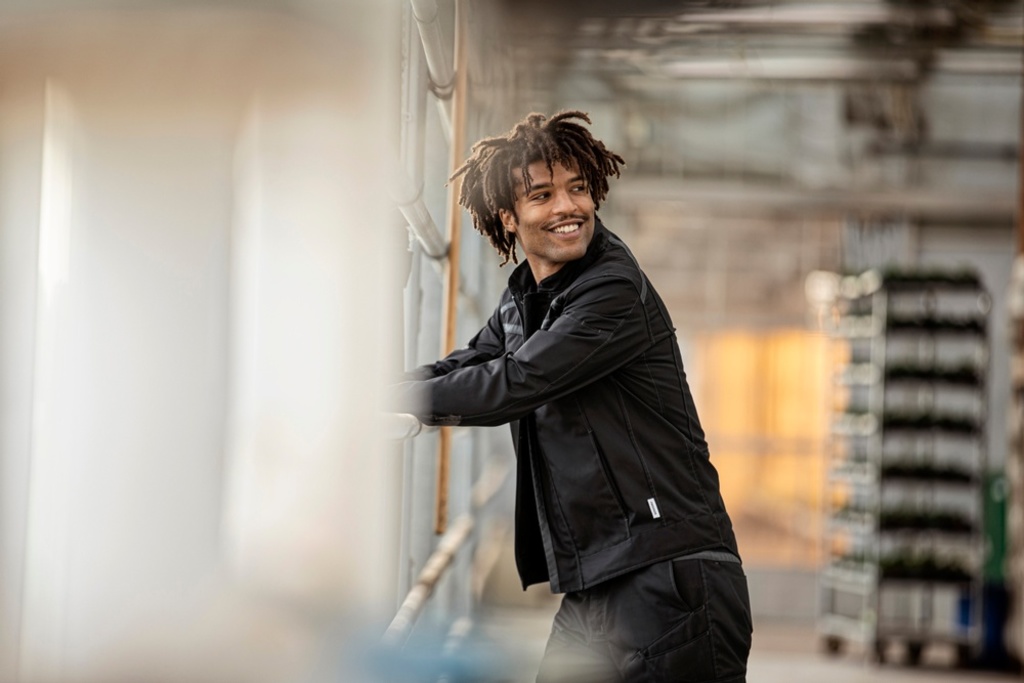 “This is a prime example of why it is so important to measure climate and environmental impact at the garment level. Thanks to the EPD we now have the knowledge to make the right changes in design and production. That is why introducing a mandatory measuring standard for all garments would be an important action to meet the challenge of the climate crisis,” says Lisa Rosengren, head of R&D raw material at Fristads.

In its new Sustainability Report, Fristads compares two pairs of workwear trousers with similar design and functionality. But one of the pairs has only caused emissions equivalent to 8.62 kg of carbon dioxide, compared with 15.77 kg for the other pair, a difference of 45 percent.

The lower climate impact can primarily be explained with the fact that the cotton in one of the pairs has been switched out for the wood-based textile fibre lyocell and recycled polyester. The amount of water needed to produce the garment has decreased drastically as well, by 92 percent, compared with conventionally produced garments.

“Good work clothes protect people, but not at the expense of the environment. While working on creating a more sustainable collection we have also developed a measuring tool – an Environmental Product Declaration – that is free to use for the entire clothing industry,” says Anders Hülse, managing director at Fristads.

Globally, the textile industry is responsible for four to eight percent of the total greenhouse gas emissions according to the report Fashion on Climate which was released last year. That is equivalent to the combined emissions from France, Germany and the UK. The majority of the emissions occur in the production phase. The EPD that Fristads uses has been developed together with the Swedish research institute Rise and is based on life cycle assessments.