Workplace drug use on the rise

WORKPLACE DRUG, alcohol, and Covid-19 testing provider AlphaBiolabs is advising employers on the importance of workplace drug testing after the number of drug tests returning positive rose by 54 per cent compared to pre-pandemic levels.* 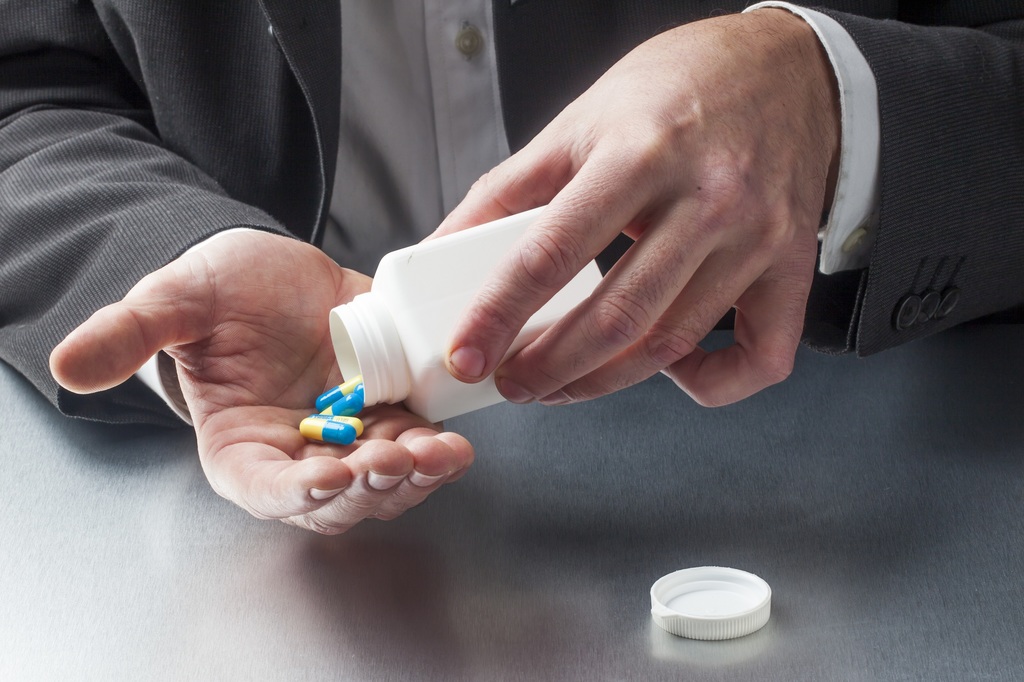 Among those drugs showing up in positive tests, the presence of opiates more than doubled.

While this could be attributed to an increase in prescribed painkillers, AlphaBiolabs could not rule out the possibility of a rise in painkiller misuse since the pandemic began.

Cocaine saw the second biggest rise, with positive cases up by 37 per cent, followed by cannabis which was up by 30 per cent.

Rachel Davenport, director at AlphaBiolabs said, “It has been widely reported that the pandemic has had a significant impact on people’s mental and physical wellbeing, leaving a lot of people feeling isolated, with some seemingly turning to illicit substances to cope.

“While many workplaces already have a drug and alcohol policy in place, an unfortunate consequence of the lockdowns and a rise in working from home is that a lot of people are not being tested and have instead been left to their own devices.

“Although we can’t say whether these individuals are using drugs recreationally, to alleviate pain, or whether they were already struggling with addiction prior to the pandemic, this shocking rise in the number of positive cases demonstrates the importance of workplace drug testing.

“Such policies are crucial for safeguarding employees – especially those in safety critical roles – and enabling businesses to provide the proper support they need.”

AlphaBiolabs works with businesses across the UK and Ireland, providing a range of drug and alcohol testing services, including random testing, pre-employment, post rehab and return to work testing.

*Source: All figures taken from AlphaBiolabs workplace testing data, workplace drug testing, 2019 and 2021.
All cases were recorded where an individual has returned a non-negative (positive) result from a urine testing pot. These results were subsequently tested at AlphaBiolabs’ UK laboratory, for accuracy.