Two in five GPs have a mental health problem

A SURVEY of more than 1,000 GPs has found that two in five (40 per cent) said they were experiencing a mental health problem, such as depression, anxiety, bipolar disorder or post-traumatic stress disorder. 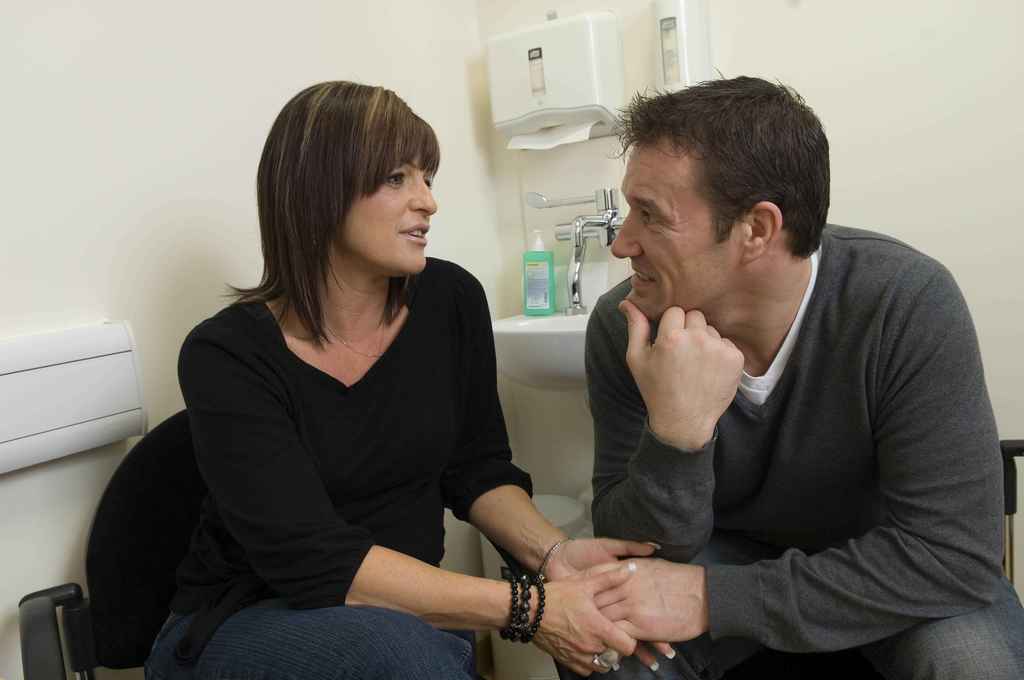 The survey, carried out by Mind, found that despite the high prevalence of mental health problems among GPs, many didn’t feel able to turn to colleagues for support. Doctors said that they were much more likely to look for support with their mental health from friends and family (84 per cent), or their own doctor (77 per cent), rather than their colleagues (45 per cent) their practice manager (30 per cent) or professional bodies such as the General Medical Council (GMC) (1 per cent).

The Government and NHS England are taking steps to address the high rates of poor mental health among GPs, for example by setting up a confidential NHS support service for GPs, but there are still huge problems when it comes to attracting and retaining primary care staff. Mind is calling on the Government and NHS to go further to tackle the work-related causes of stress and poor mental health such as excessive workload and long hours.

Head of policy and campaigns at Mind Vicki Nash said, “These figures are really concerning. We knew from talking to primary care staff that many of them were experiencing poor mental health but hadn’t realised just how prevalent mental health problems were among GPs. People with mental health problems – and especially those working within healthcare – can and do make a valuable contribution to the workplace, but it’s really important that they’re able to get any support they need. Our research shows a lot of primary care professionals don’t feel comfortable talking to peers and colleagues if they’re struggling with their mental health.

“Too much pressure and other demands cause stress, which can lead us to become unwell, both physically and mentally. Those working in a GP surgery are no exception where long working hours and excess workload are often the norm. Primary care staff do a stressful job day in, day out, but too often aren’t getting the support they need. When they feel well and supported, they can provide the best possible care for their patients.

“Working in healthcare doesn’t make it any easier to talk about your mental health at work. In fact, concerns over fitness to practice can make it harder. It needs to be ok for health care staff to talk about their mental health. Like anyone else, they need and should have support.”

Dr Zoe Neill is 43 and lives in Harrogate, North Yorkshire. Zoe qualified as a GP in 2003 and used to work full-time, plus some evenings and weekends, but it got too much and now she works as a portfolio GP, including GP appraising, coaching doctors, and working at a gender identity clinic. She was diagnosed with depression, anxiety and post-traumatic stress disorder (PTSD) relating to her experiences whilst working as a doctor.

Zoe says, “Five years ago as a full-time GP I was working five or six days a week, including evenings and some weekends. I loved working at a GP surgery but it was immensely challenging. Being expected to work those hours, in addition to having two children, was just not sustainable. I was regularly seeing patients with depression, anxiety and suicidal thoughts and recognised that my own mental health was suffering too.

“It's not just patients - I've also come across a number of mentally unwell GPs who are still working when they're not well enough. Some GPs are automatically put on performance management for being unwell or are subjected to meetings with their GP partners where their fitness for work is assessed. Having personal experience of a mental health problem can actually make you a better, more understanding and empathetic GP in the longer term. Mental health problems are extremely common in general practitioners but the shame associated with disclosing is immense. Clinicians are not supposed to be unwell themselves. It’s really important for everyone that the Government urgently address the root causes of stress in the NHS, often lack of control of workloads is key."

Dr Alison Payne is 57 and based in Coventry. She experienced burnout 17 years ago as a result of work-related stress and had to have a psychiatric assessment. She now works part time in general practice.

Alison says: "There's a perception that doctors are immune to becoming unwell, particularly with mental health problems, but that's just not true. If anything the pressure faced by GPs can be a catalyst for poor mental health. I had to make a decision to go part time, which is still full time by most people's standards.  If I'd continued working full time I think I would have left the profession by now - the intensity of our work and possible risks to patients if errors are made mean that most GPs do not feel we can have direct patient contact more than two or three days a week and remain safe and healthy. Lots of GPs – including me- are kept awake at night worrying about patients and what we might have missed or not done, because we are trying to juggle so many things.

"People working in GP surgeries are generally good at looking after each other but real change needs to come from Government. The current workload just isn't tenable. It's not just about face time with patients, GPs need to have knowledge about a huge range of topics so ongoing education is important, and then there's the paperwork. It's a shame, but it's no surprise that more and more GPs are cutting down their hours or leaving general practice altogether."

Research reference: Mind surveyed 1066 GPs in England and Wales (of whom 100 were working in Wales) from January-March 2018. Respondents were a self-selecting sample who completed the survey online.