A HOUSE building company has been fined after a sub-contracted worker suffered serious facial injuries when struck by a falling beam. 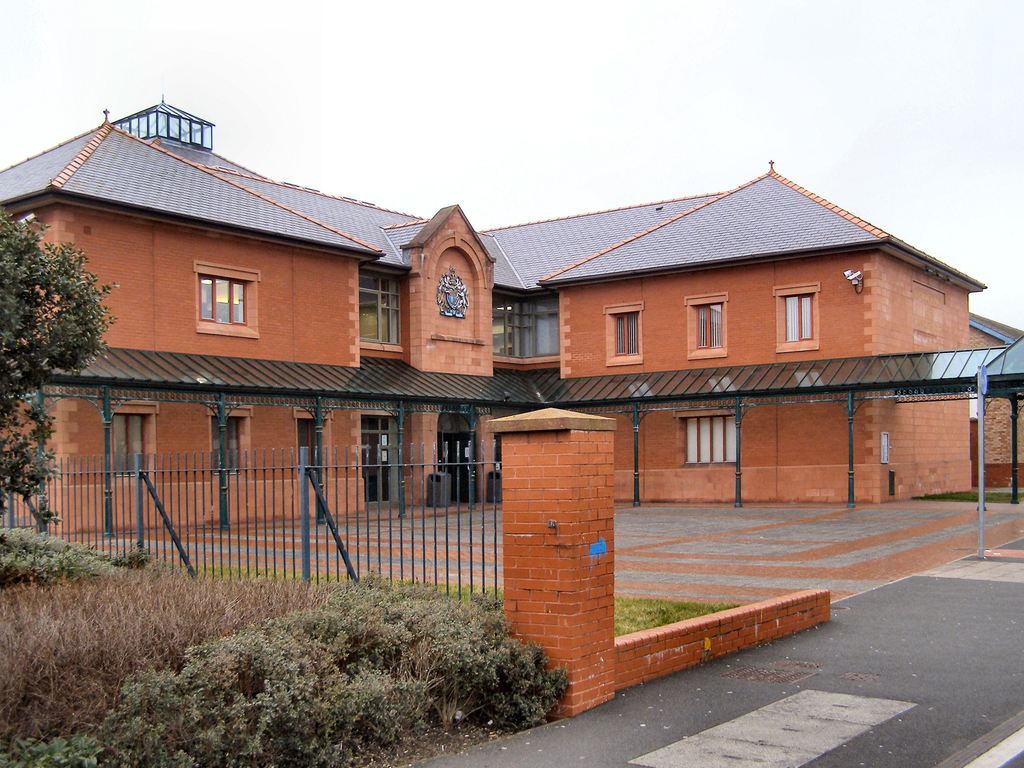 Llandudno Magistrates’ Court heard how the self-employed, joinery sub-contractor was injured on 25 November 2015 when he was struck on the head by a steel beam that fell during construction of a timber frame home at a site on Tremeirchion Road, Bodfari, resulting in serious facial injuries.

An investigation by the Health and Safety Executive (HSE) found the principal contractor Williams Homes allowed its joinery sub-contractor did not closely supervise the work to ensure it was properly planned, managed and monitored.

Williams Homes (Bala) Limited of Eagle House, Severn Street, Welshpool pleaded guilty to breaching Regulation 15 (2) of the Construction (Design and Management) Regulations 2015. The company has been fined £60,000 and ordered to pay costs of £7,233.66

Speaking after the case HSE principal inspector Paul Harvey said “Those in control of work have a responsibility to devise safe methods of working and to provide the necessary information, instruction and training to their workers in the safe system of working. If a suitable safe system of work had been in place prior to the incident, the serious injuries sustained by the sub-contractor could have been prevented.”