IOSH appoints new chair of Board of Trustees

THE INSTITUTION of Occupational Safety and Health (IOSH) has appointed Dr Peter Bonfield OBE FREng as the new Chair of its Board of Trustees. 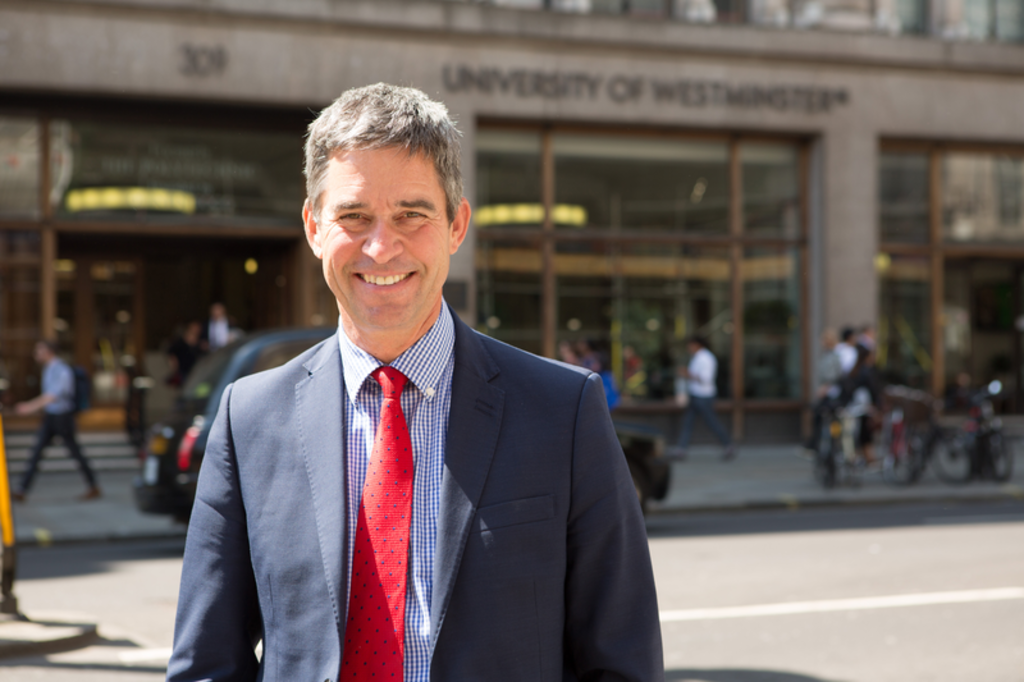 Dr Bonfield is vice-chancellor and president of the University of Westminster, a role which includes responsibility for ensuring the health, safety and wellbeing of around 22,000 students and colleagues on its London campuses and – since the start of the Covid-19 pandemic – its virtual campus.

He is also deputy-chair of London Higher, the organisation representing London’s universities, and founded and chairs its London Health and Wellbeing Network, which supports students and colleagues facing challenges, particularly relating to mental health and wellbeing. He is a senior non-executive director of UK Active which aims to improve the health of people through its mission to encourage more people to be more active more often.

Dr Bonfield will take up his appointment at IOSH on Monday 1 February, replacing the outgoing Chair Dr Bill Gunnyeon.

In his new role, he will help shape the future of the safety and health profession and IOSH, the chartered body which represents it. The Board of Trustees is responsible for developing and setting IOSH’s strategy and overseeing its implementation.

Among the new chair’s initial priorities will be the recruitment of IOSH’s new chief executive, ahead of Bev Messinger’s planned retirement from that role this summer, as well as overseeing the development of its next five-year strategy.

He takes on the role at a time when the occupational safety and health profession is playing a crucial role in protecting the health, safety and wellbeing of working people as employers manage the risks of Covid-19.

Dr Bonfield said: “Health, safety and wellbeing has been my passion and priority throughout my career. I am really looking forward to engaging and listening to the IOSH community to inform the development of a shared strategy that helps to make an even more positive impact in the future.”

Peter Bonfield brings a wealth of executive and non-executive experience to this role, including at senior Government level. He has chaired four independent reviews for the Government, has worked as a non-executive director in the Department for Environment, Food and Rural Affairs (DEFRA) and for the Talent Advisory Group.

He was also one of four experts appointed by the secretary of state for Communities and Local Government to look into the safety of residents of high-rise housing following the Grenfell Fire in June 2017.

Prior to this, he was seconded part-time to the Olympic Delivery Authority for the London 2012 Games, where he co-created and delivered a sustainability strategy and led on the sustainable procurement of construction products.

Other past roles include being president and chair of the Board of Trustees of the Institution of Engineering and Technology, non-executive director of AIRTO, which represents research and technology organisations, and CEO of the BRE Group, which focuses on enabling a safer and sustainable built environment. He is also a former national cycling champion and coach, including leading Great Britain’s women’s triathlon team in the 2004 Olympics.

His dedication to health, safety and wellbeing, along with some of his roles, has meant Dr Bonfield has experienced working with many IOSH members and familiarised himself with the Institution.

He added: “Our IOSH community has much to build on, informed by the WORK 2022 five-year strategy, to further improve the professionalism, competencies and underpinning ethics that enable IOSH members to fulfil their roles and responsibilities so successfully.”

Dr Bonfield was awarded an OBE in 2012 for services to research and innovation in the construction industry. He holds a number of Fellowships, including with the Royal Academy of Engineering and the Institution of Engineering and Technology, and has Honorary Doctorates from the universities of Edinburgh Napier, Hertfordshire, Loughborough and Bath.

Outgoing chair Dr Bill Gunnyeon said, “I am delighted that IOSH Council has appointed Dr Peter Bonfield as my successor. His experience and expertise are exactly what is required to help take the Institution of Occupational Safety and Health to the next stage of its development and I am confident that I am leaving the Board and the Institution in safe hands.

“I wish Peter and the Board every success as together they lead IOSH through the current challenges and into the significant opportunities that lie ahead.”