GMB HAS stepped up its call for a Bus Drivers ‘Bill of Rights’ to help limit the factors that cause bus driver fatigue right across the UK bus network including London’s outsourced bus system. 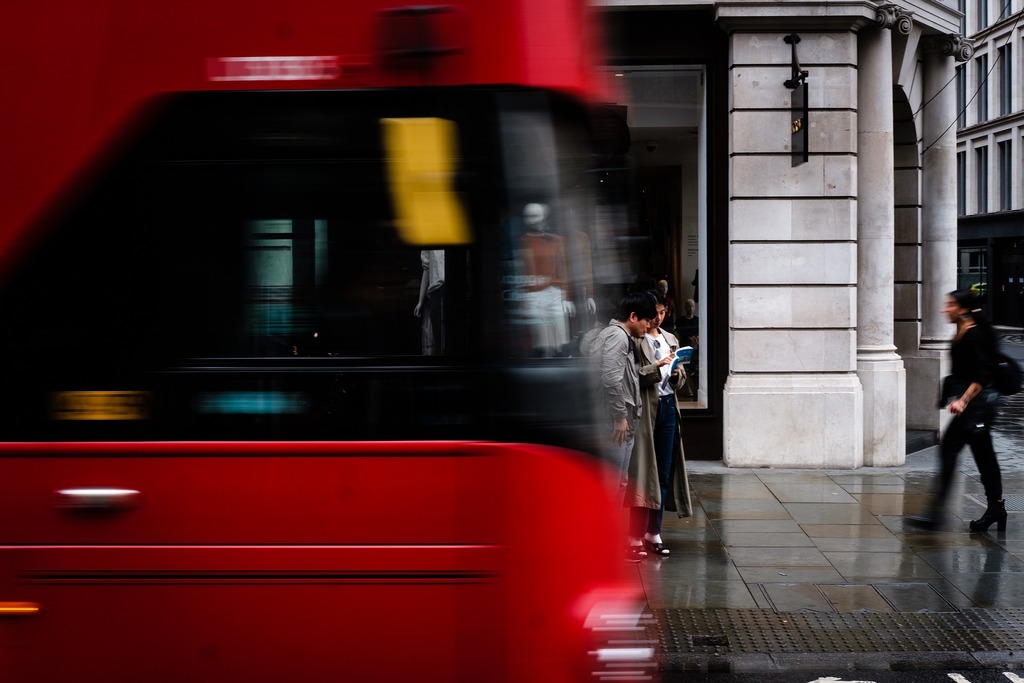 This comes after Loughborough University released a report on bus driver fatigue which concluded that fatigue is present among London bus drivers.

The report showed that 21% of survey respondents indicated that they have to fight sleepiness at least 2-3 times a week, and 36% of respondents had a ‘close call’ due to fatigue in the past 12 months.

The report found there was a wide range of factors that contributed towards driver fatigue. These factors include: shift work and shift irregularity, sleep quality and quantity, overall health of drivers, a disciplinary culture, stress and mental overload whilst driving.

Earlier this year a study by GMB London Region found that 1,062 people were killed or seriously injured in TfL bus collisions since 2014 [See notes to editors for GMB press release]. At GMB Congress this year a motion was passed calling for an independent investigation into the 2016 Croydon tram crash after a safety audit of the fatigue risk management system operated by FirstGroup, the company which manages the tram system through Tram Operations Limited on behalf of TfL, was withheld from the tram crash investigators.

Steve Garelick, GMB regional organiser said, "When a respected University provides such an important insight it proves that previously voiced concerns are valid.

"Decisive action is needed to change the culture at Transport for London to make the safe operation of buses by the outsourced private for-profit operators the top priority.

"Safe operation of buses require drivers rested and with a safe system of work and well-maintained vehicles, all items clearly spelled out in the London Bus Drivers’ ‘Bill of Rights’.

"We see the need more than ever to bring bus services back in house to TFL as it seems private companies are more concerned about profits than workers and public safety."