WALES AND West Utilities are the latest company in the UK to change their face-fit testing equipment over to the Quantifit controlled negative pressure (CNP) system. 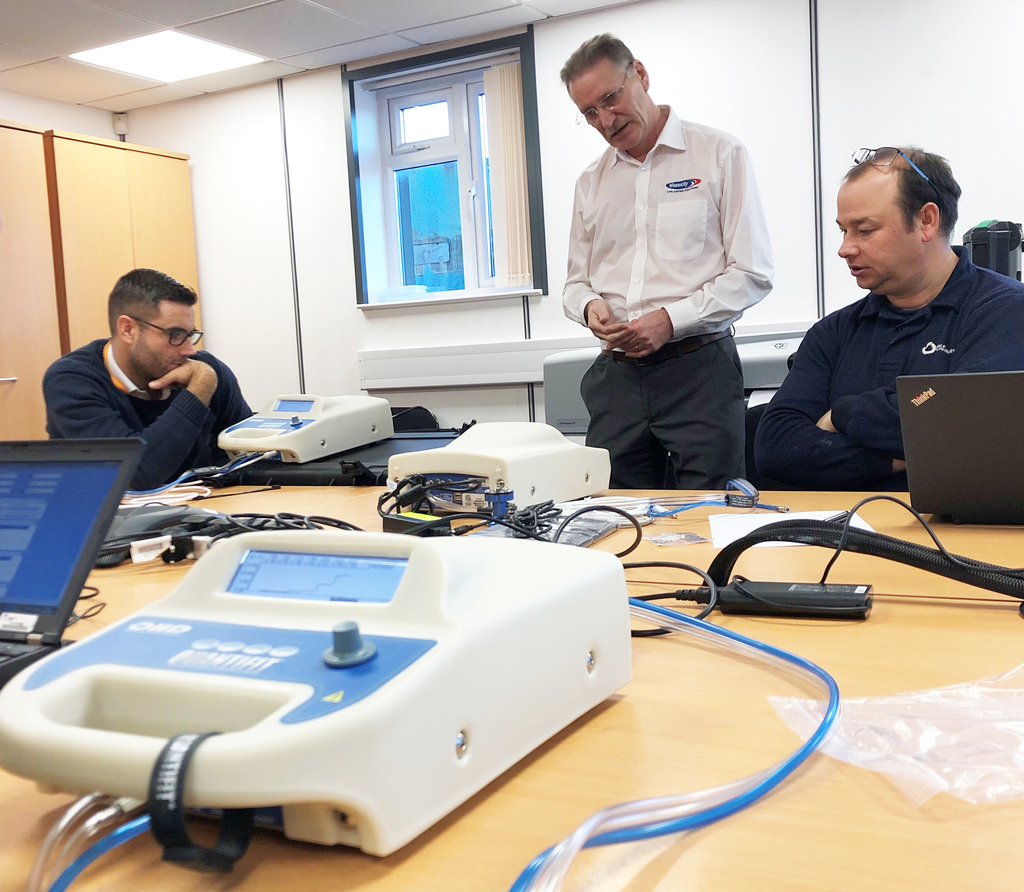 The business, which owns and maintains more than 35,000 kilometres of gas supply pipes, transports gas supplies to 2.5 million homes and businesses throughout Wales and the south west of England servicing 7.5 million customers.

Within their team are over 600 employees who wear two types of face mask. For these staff members, correctly-fitted RPE is critical whilst working on maintaining and upgrading the extensive pipeline system.

Peter Sherfield, Product Specialist Manager at Shawcity explains: "As an existing supplier, the team approached us to look at an alternative to their traditional aerosol particle counting fit testing kit. Once they saw the Quantifit, which measures air leak rate from the mask and doesn’t rely on particle generation, they were immediately impressed.

"The fact Quantifit can test anywhere, indoors or outdoors, is an added bonus as it means team members can be fit-tested in the field, which has a big impact in terms of convenience and down time. Quantifit’s speed of set-up, simple testing procedure and ease of use were also major factors in their decision."

Wales & West Utilities has since purchased four Quantifit units and received free, full competence and user training from Shawcity in early 2019. Quantifit has now been rolled out as the new fit testing system for their entire mask-wearing workforce in the UK.