A MANUFACTURER of bespoke gates has been fined after an eight-year-old girl was crushed by a steel gate at a London school. 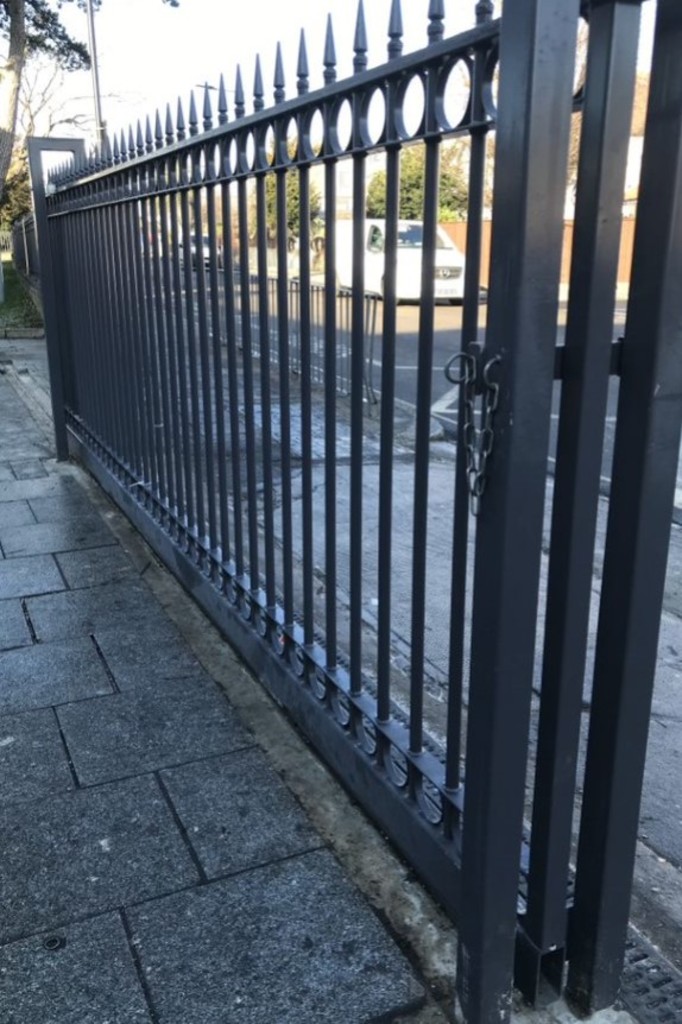 Westminster Magistrates’ Court heard that on 17 May 2018 the girl had been leaving an evening gymnastics club at the school in Streatham. when the sliding gate fell on her. She suffered multiple fractures to her pelvis as well as internal injuries.

The manual sliding gate, which is more than five metres long and 1.7 metres high, was designed and manufactured by Metalart Fabrication Limited. It was installed by Metalart at the school, which is attended by 1700 pupils, in February 2018 after a paper delivery lorry damaged a previous, two-leaf swing gate.

However, an investigation by the Health and Safety Executive (HSE) found that the mechanism in place to prevent the sliding gate from overrunning and falling over as it was opened (a small stop welded to its guiding rail) was insufficient if the gate was opened robustly.

When the gate was opened at the time of the incident, it became disengaged from the rollers holding it up, when its momentum caused it to ‘ride over’ the stop. With nothing to hold it in position, it fell on the girl. The company made changes to the gate’s stop mechanism on the morning after the incident and a HSE specialist verified its safety.

Metalart Fabrication Limited, of Oldfields Road, Sutton, Surrey pleaded guilty to breaching Section 6(1)(a) of the Health and Safety at Work etc Act 1974. The company was fined £19,327, including full costs of £1,147 and a victim surcharge of £180.

Speaking after the hearing, HSE inspector Sarah Whittle said: “The failure to fit suitable end-stops meant that the gate was an accident waiting to happen and could have fallen on anyone at any time with life threatening consequences.”