FARMING IS a dangerous occupation, but British and Irish rural industries workers are alert to this and will use Farm Safety Week 2018 to show how work practices are improving. 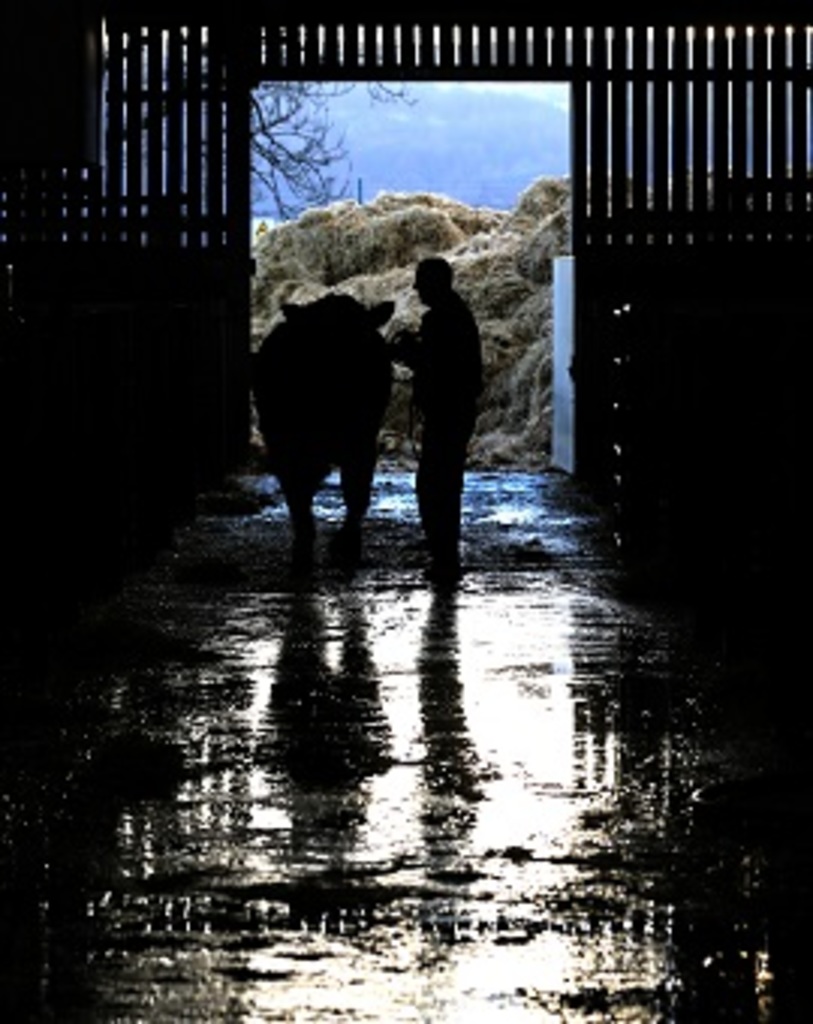 The Rural Industries Group (RIG) for IOSH, the Institution of Occupational Safety and Health, is adding its support to Farm Safety Week for the fifth year running, saying to members and their clients “make a Farm Safety Week pledge” and show ways to be safer and healthier.

The UK’s latest Workplace Fatal Injuries figures published on 04 July 2018 revealed that, of the major industry sectors, agriculture continues to have the highest number of deaths per 100,000 workers and the second highest number in absolute terms after construction.

Last year, out of 144 fatalities across all sectors, 29 rural industries workers died in accidents – two more than 2016/17 – according to the Office for National Statistics (ONS) and the Health and Safety Executive (HSE).

In Ireland, 24 agricultural workers died last year, also making that the sector with the highest risk of death for the eighth year in a row.

Vice-chair of the Institution of Occupational Safety and Health’s Rural Industries Group Alan Plom said, “Despite the inherent risks farming has as an industry, a lot of great work is happening. We’re pleased to see this year’s Farm Safety Week sharing good practice, focusing on what works well.

“We have supported Farm Safety Week every year for the past five years and we’ve run workshops on behalf of the Farm Safety Partnership on machinery safety, managing cattle safely and safe farm transport, highlighting and demonstrating good practice relevant to many of this year’s themes. I am also pleased that this year’s campaign will cover health issues, in particular, mental health.

“The Farm Safety Partnership in England has pledged to reduce deaths in farming by 50% over the next five years. IOSH and RIG members in particular have an important role to play sharing messages and helping the industry meet this commitment.

“Together, this week, we can publicise our own pledges and demonstrate how, with strong risk management procedures and taking sufficient time to plan and think, we can protect workers, their families and other members of the public on our farms.”

This is the fifth year that Farm Safety Week has been run by the Farm Safety Foundation. It is supported by other organisations including the five national Farm Safety Partnerships, national regulators and other partners, including IOSH.

Organisers of Farm Safety Week will launch it this year with a powerful film about vehicle safety on farms. Throughout the week, other themes will include child safety on farms, mental health and wellbeing and examples of safe agriculture in action nationwide.

On Wednesday, IOSH’s #NoTimetoLose campaign will highlight its work with NHS England to protect outdoor workers from skin-cancer-causing sun damage.

Research commissioned by IOSH for No Time to Lose found that malignant melanoma kills nearly 50 people each year in the UK because of exposure to solar radiation at work, with 240 new cases being registered. One of the key sectors at risk is agriculture.

Stephanie Berkeley, from the Farm Safety Foundation, the charity behind Farm Safety Week, said, “More than ever, the industry is aware of the issue of farm safety however, this year, rather than focusing on agriculture’s poor safety record and stories of things going wrong, Farm Safety Week 2018 will start talking about when things go right, share good practice and demonstrate what ‘good’ actually looks like.

“Over the past five years we have asked farmers to stop and think. We have delivered successful campaigns such as Mind Your Head and Who Would Fill Your Boots? We can continue to make powerful and emotive films and offer advice and guidance, but we can’t do one thing. We can’t make farmers change their attitude.

New IOSH RIG committee member and rural businesses consultant Elizabeth Creed said, “With over 400 IOSH members specialising in safety, health and wellbeing in agriculture, RIG members are a rich source of experience and expertise. We need to find new ways to get the messages over to the industry and making our own pledges via social media.

“Using the hashtag #IOSHFarmSafetyPledge will be a good way to share tips and ideas. It should only take you a minute to record a short film clip. Literally, no more than that.”