A WASTE and recycling company has been fined after HSE inspectors discovered widespread poor management of health and safety risks at their site in West Drayton, London. 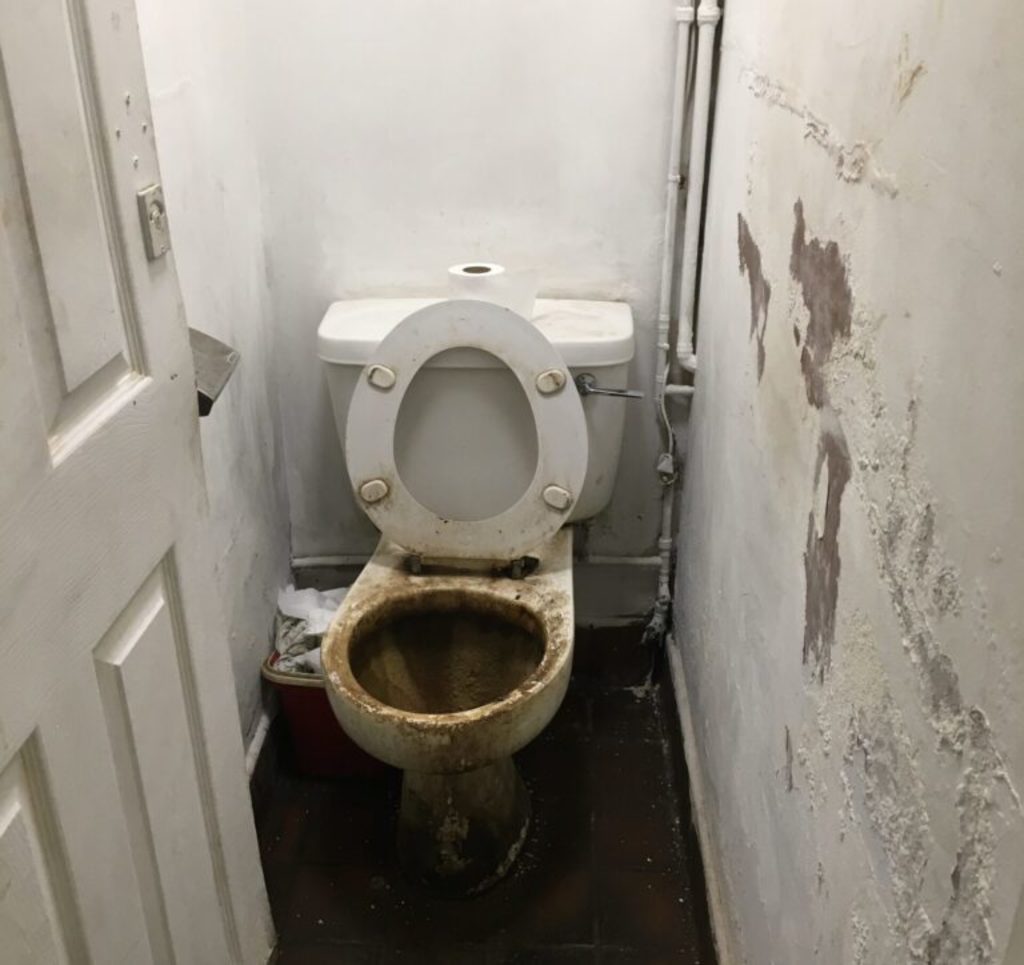 Westminster Magistrates Court heard that, on 21 March 2019, inspectors attended Iver Recycling (UK) Limited, Holloway Lane, West Drayton, to carry out a routine inspection, where they discovered widespread risk to employees and poor health and safety management of the site.

HSE revisited the site on 1 April 2019 with electrical engineering, mechanical engineering and civil engineering specialists to assess the site. In total, HSE issued nine Prohibition Notices and seven Improvement Notices. Conditions were so bad that an investigation was conducted to help understand the underlying causes of the conditions seen. The investigation concluded that a lack of competent advice, risk assessment and poor management had led to deterioration of conditions on site, despite previous enforcement being issued by HSE.

Following the hearing, HSE inspector Sarah Pearce said, “Companies should be aware that if they fail to operate their businesses in a manner which protects the health and safety of those who work there, HSE will pursue those responsible to the highest possible level. The conditions seen at this site should not occur in 21st-century Britain.”