NAZARETH CARE Charitable Trust, a registered charity, was fined after an elderly resident of one of its care homes was fatally injured when she fell down a set of stairs. 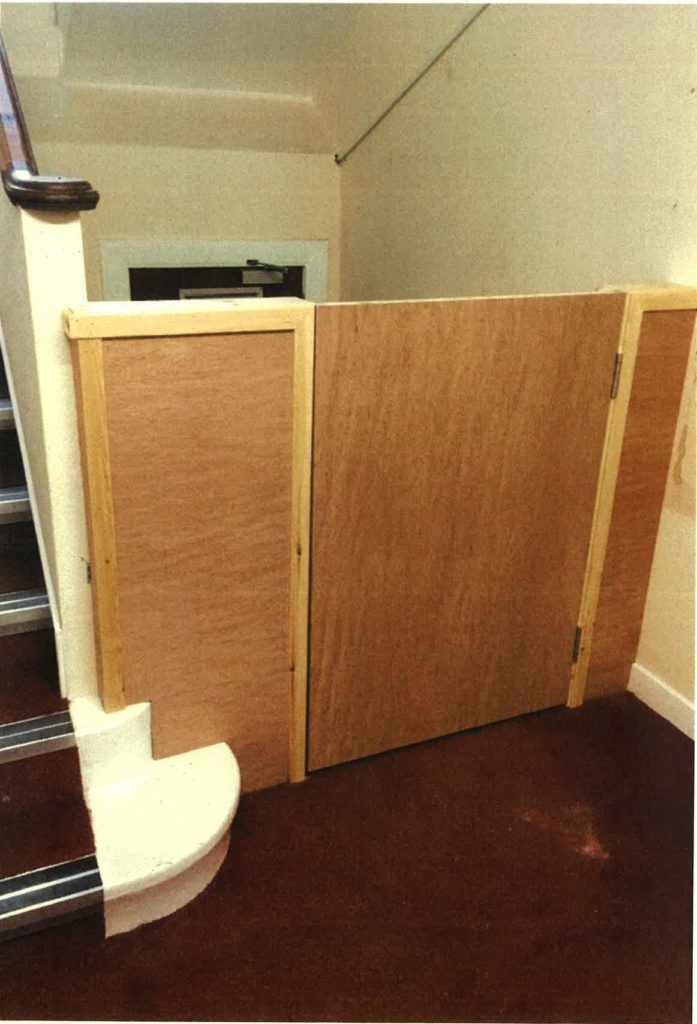 Edinburgh Sheriff Court heard that on 16 May 2017, Sheila Whitehead, an 87-year-old resident at Nazareth House, Hill Head, Bonnyrigg, Midlothian, a care home operated by Nazareth Care Charitable Trust, fell down a stairwell. She suffered a fractured skull and subdural haemorrhage, which ultimately resulted in her death.

An investigation by the Health and Safety Executive (HSE) found that Nazareth Care Charitable Trust failed to identify and implement adequate measures required to control the risk of care home residents falling down the stairs. The stairwell involved in the incident consisted of a flight of six steps, which descended from the main corridor on the ground floor down to the entrance of the boiler room. It was found to lack an effective physical barrier that prevented access to the stairwell, in an environment where many residents, due to their conditions and ailments, were at an increased risk of suffering a fall.

Speaking after the hearing, Nikki Jack of HSE said, “This incident could so easily have been avoided by simply carrying out correct control measures.

“Organisations should be aware that HSE will not hesitate to take appropriate enforcement action against those that fall below the required standards”.