THE GLOBAL chartered body for health and safety professionals says delays to a promised Employment Bill in the UK poses an “imminent threat to the labour market”. 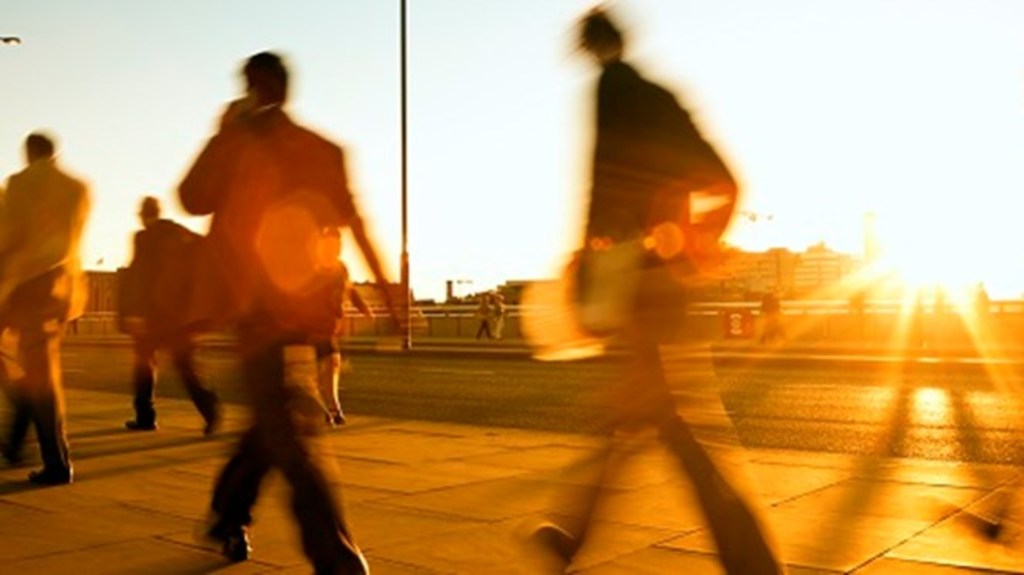 The warning has come from the Institution of Occupational Safety and Health (IOSH) after the Bill was noticeably absent from the Queen’s Speech on 10 May.

The Bill is reported to include a default right to flexible working patterns and new safeguards for gig economy and zero-hours workers and delaying it further could see workplace and working standards slip for millions of people.

Ruth Wilkinson, head of health and safety at IOSH, said: “It is extremely disappointing and of concern that there was no reference to the promised Employment Bill in the Queen’s Speech. This Bill is a potentially significant development in response to the changing nature of the world of work, and to our pandemic recovery efforts, as many of the promised and expected measures would offer improvement to the working lives and working rights of millions of people.

“This long-awaited development is crucial both for driving up employment practices and for reducing the precariousness of workers in zero-hours contracts, agency workers and those in temporary or low-paid self-employment. This, together with recent debates on the government appetite to relax health and safety rules to ease the cost of living crisis, now raises an imminent concern and threat to the UK labour market, and to the protection of our workers and others who can be impacted by the work.”

The Employment Bill was first promised in 2019, when it was cited as a way of improving workers’ rights after Brexit. It stated that ‘measures will be brought forward to encourage flexible working, to introduce the entitlement to leave for unpaid carers and to help people save for a better life’.

Ruth added: “Over the past two years, workers have risen to the challenge of the COVID-19 pandemic, playing a major role in ensuring their business continued to function and, as such, providing key and essential services, supply chain functions, and much more. Now is the time to recognise and respond to that colossal human effort, by demonstrating to workers how valued they are and the important role they play in our workplace, communities and societies.

“We urge the Government to consider bringing this Bill forward as quickly as possible.”