THE TUC and Maternity Action warn that employers are not doing enough to protect pregnant women at work. 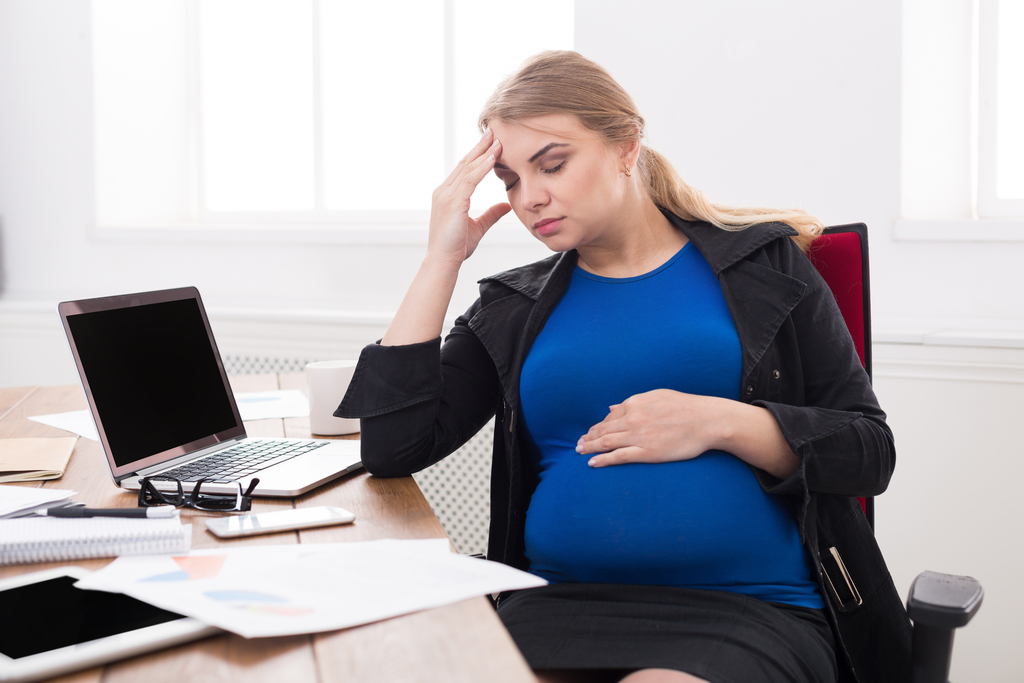 The organisations have published new guidance which details steps bosses should be taking to keep female staff safe during and after pregnancy.

The new guide says there are clear laws in place to protect new and expectant mothers. But warns that many bosses don’t know what they should be doing or are ignoring their legal responsibilities.

A  recent survey by the Equality and Human Rights Commission (EHRC) found that two in five (41%) expectant mothers felt that there was a risk to their health or welfare at work  during pregnancy.

The guide highlights the risks new and expectant mothers face. These include:

The guide suggests  ways  bosses can keep their pregnant staff safe  including:

The guide also sets out what employers need to do when a new mum returns to work, and how bosses can support their female staff with breastfeeding and expressing milk.

TUC general secretary  Frances O’Grady  said,  “Pregnancy can be a stressful enough time for any woman without them having to worry about dangers at work as well.

“Bosses  need to do  far more to ensure expectant or new mums are safe at work. Too many are ignoring their legal duty to remove risks from the workplace.

“I’d advise every pregnant woman or new mum to join a union. Workplaces that recognise unions are safer and have better policies in place to protect all their staff.”

Director of Maternity Action Ros Bragg said, “We know from the women that call our advice line that too many employers are failing to take the health and safety of pregnant and breastfeeding women in the workplace seriously.

“As a result, we know that many women end up having to choose between risking their own health or that of their baby, going off sick, or leaving their job altogether.

“Union reps have an important role in holding employers to account and ensuring that pregnant women are protected from workplace hazards."