C F BOOTH (Engineering) Ltd has been sentenced after a 37-year-old worker became entangled and pulled into a CNC lathe. 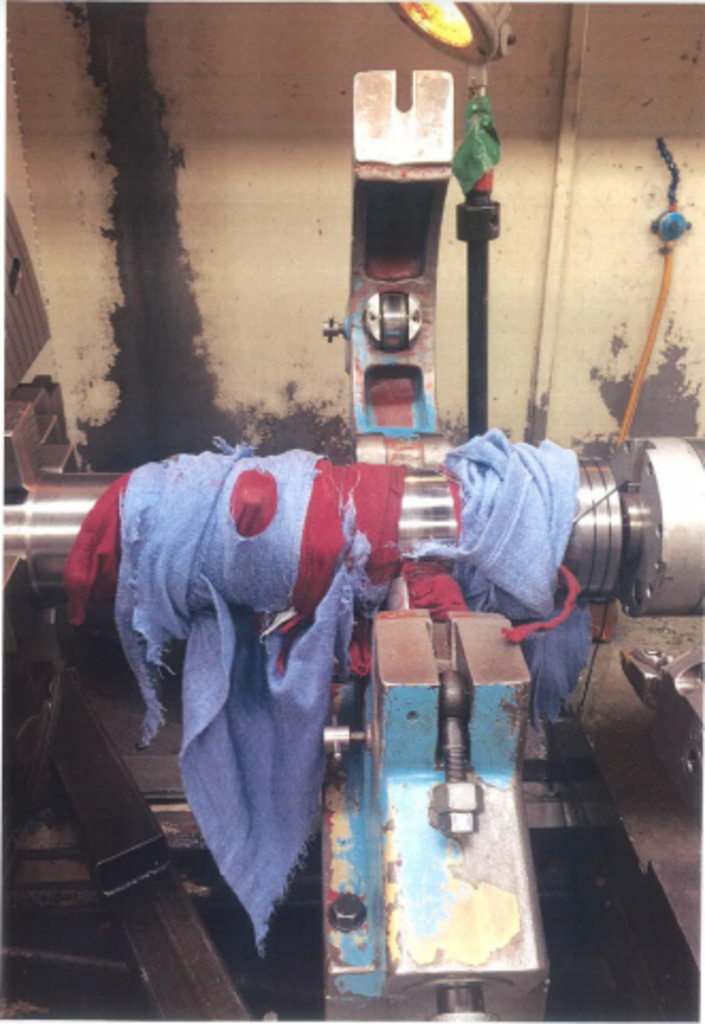 Sheffield Magistrates’ Court heard that, on 9 May 2018, he was working on a Hankook CNC lathe setting up a workpiece on a jig which was held in the chuck and on the steady at the company’s site at Lyme Street, Rotherham. As he leaned over the workpiece and the steady to adjust a rear screw, the grub screws on the workpiece caught his t-shirt and he was pulled into the machine. He sustained a large open cut to his arm, 24 stitches to his lip and underwent an operation on his arm.

An investigation by the Health and Safety Executive (HSE) found that machinery had interlock devices fitted but they had been by-passed/defeated so it was possible to  move guards/doors that should have been interlocked out of the way during set up, to allow access to the rotating chuck and workpiece.

C F Booth (Engineering) Ltd of Wharfe Road Doncaster South Yorkshire pleaded guilty to breaching Section 2 (1) of the Health & Safety at Work etc Act 1974. The company has been fined £50,000 and ordered to pay £3,077 in costs.

After the hearing, HSE inspector Carol Downes commented: “This case highlights the importance of ensuring safety features are working correctly and carrying out proper risk assessments.

“This incident could so easily have been avoided by ensuring safety devices are not defeated and by ensuring the correct control measures and safe working practices are in place.