NETWORK RAIL has been ordered to pay £286,000 in fines and costs following an incident at a level crossing, where a signaller was struck by the crossing gate. 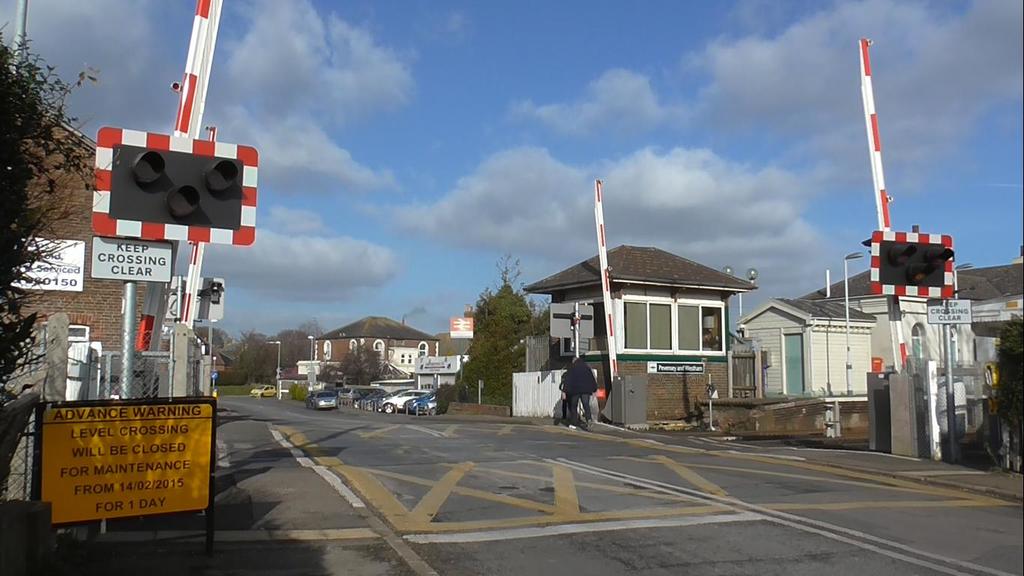 Sentence was passed by HHJ Statman sitting at Maidstone Crown Court where Network Rail was found guilty on 11 May, following a trial which lasted 14 days.

The court had heard that signaller Douglas Caddell, 65, had suffered life-changing injuries after being struck by a level crossing gate, which had been hit by a car, as he tried to close the gate at East Farleigh Station in Kent on 24 April 2015.

The Office of Rail and Road’s (ORR) investigation into the incident revealed that Network Rail’s risk assessment was inadequate and that, despite the foreseeable risk of a driver failing to see that the gates were being closed, Network Rail had done little to protect its employees.

Ian Prosser, HM Chief Inspector of Railways, said: “Mr Caddell suffered life-changing injuries in this incident and the sentence indicates just how seriously the offence is quite rightly viewed.

“We are absolutely committed to protecting the health and safety of passengers and railway staff and will not hesitate to take enforcement action or to prosecute when necessary.

“Network Rail has introduced safety measures at East Farleigh and we would expect to see proper risk assessments made at similar level crossings up and down the country and necessary safety measures taken.”