WH MALCOM Limited, which runs one of the biggest freight depots in Britain, has been found guilty of failing to prevent unauthorised access to Daventry International Rail Freight Terminal after an 11-year-old boy died. 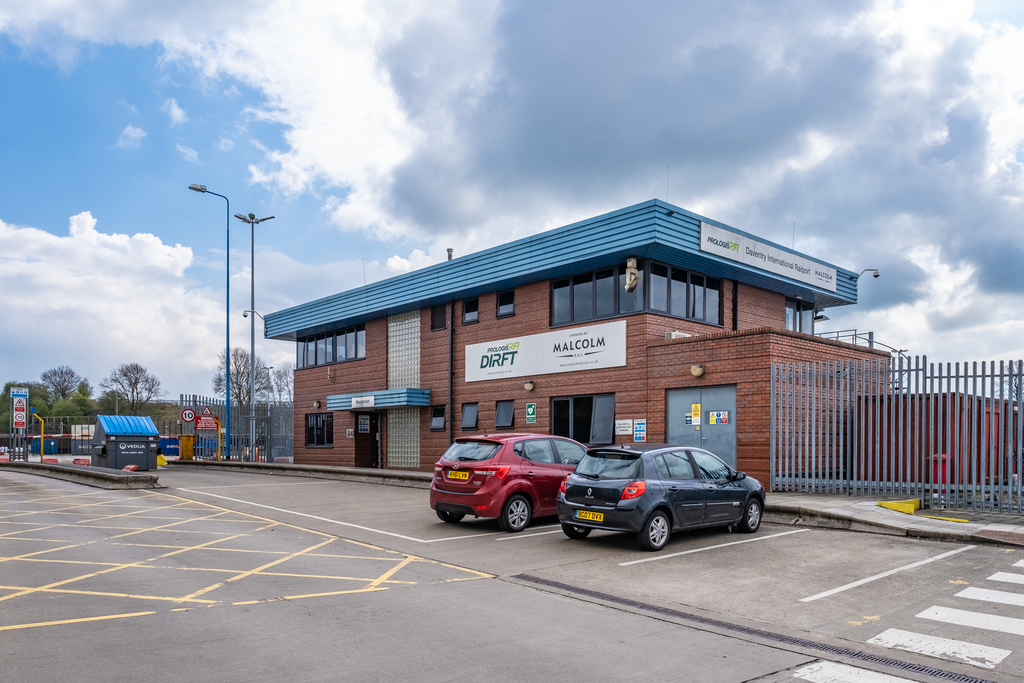 WH Malcolm Ltd was found guilty by a jury at Northampton Crown Court following a prosecution brought by the rail regulator, the Office of Rail and Road.

Harrison Ballantyne died in June 2017 when he easily gained access to the depot with his friends and was able to climb on top of a stationary freight wagon, where he received an electric shock from the overhead line.

He was pronounced dead at the scene despite efforts from paramedics.

The trial, which lasted three weeks, heard how ORR’s investigation found WH Malcom Ltd had not only failed to assess the risk of unauthorised access to the terminal, but also failed to implement appropriate measures to prevent unauthorised access to a part of the site where there were frequent freight movements and overhead line equipment energised at 25,000 volts.

The court also heard how WH Malcom Ltd were routinely placing freight wagons under the electrified lines, enabling access to be gained in the vicinity of the high voltage cable, which would otherwise not have been accessible.

Immediately after the incident, ORR inspectors attended site and issued WH Malcolm Ltd with an improvement notice requiring them to take steps to improve the boundary fence.

The company complied with this notice within the deadline that ORR agreed, with new fencing installed.

Ian Prosser, chief inspector of Railways said, "Our thoughts are with Harrison’s loved ones and family.

"The rail industry knows the dangers of the railway and must do what it can to prevent unauthorised access and in this case, WH Malcom Ltd didn’t. The company failed to manage the risks and prevent unauthorised access, and its approach to the management of risks had fallen far short of the standard that we expect from duty holders. This was an entirely avoidable tragedy.

“It should act as a reminder that we must do more to tackle trespass, despite the good work that has been done to educate children."