64 per cent of individuals in marketing and media roles have thought about quitting because of poor workplace wellbeing. 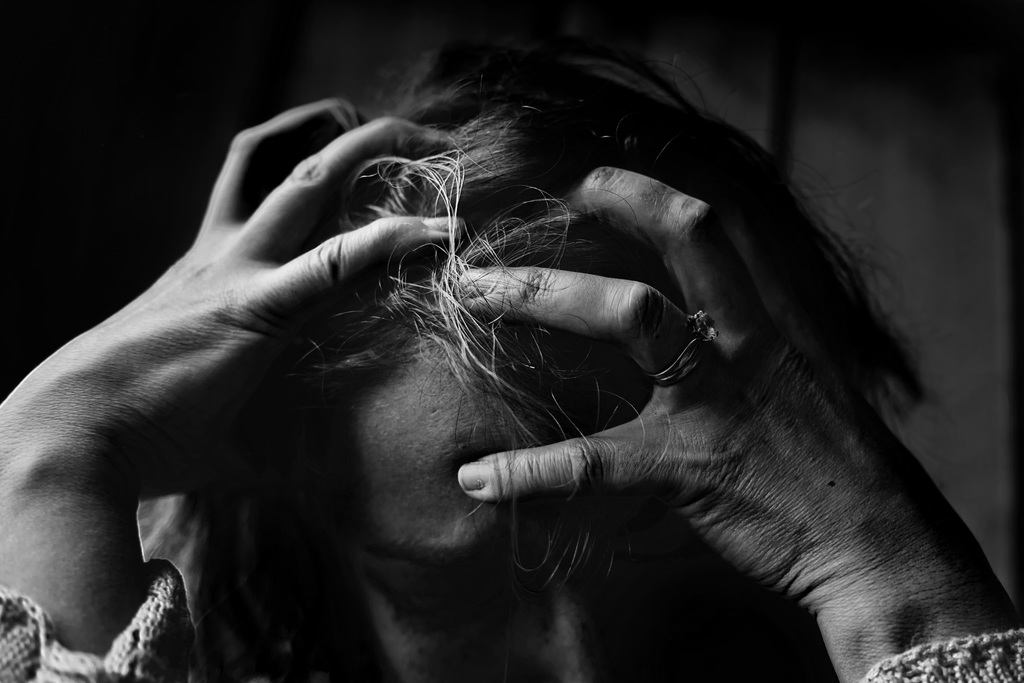 A 575 person study, conducted by support organisation Nabs, found that over a third of people (36 per cent) of marketing and media professionals described their mental health as being "poor" or "very poor" over a 12 month span. 60 per cent said their work had a negative impact on their mental health over the same time period.

Nabs, which supports mental health charity Mind, has warned that the industry could end up losing an entire age group from the workforce (77 per cent of the workforce were under 40 years of age) if they don't improve the support systems in place in the workplace.

This is made even more clear by the fact that 46 per cent admitted that even if work had a direct, negative effect on their wellbeing they wouldn't feel comfortable talking to line manager about the situation. Exactly one third said their senior leadership team doesn't do anything to encourage positive workplace wellbeing within their organisation.

In addition over a quarter (26 per cent) reported that they suffered form a long term mental health condition.