A viola player who suffered a life-changing hearing injury that left him unable to work or even listen to his own son play, has won a landmark High Court judgment against the Royal Opera House (ROH). 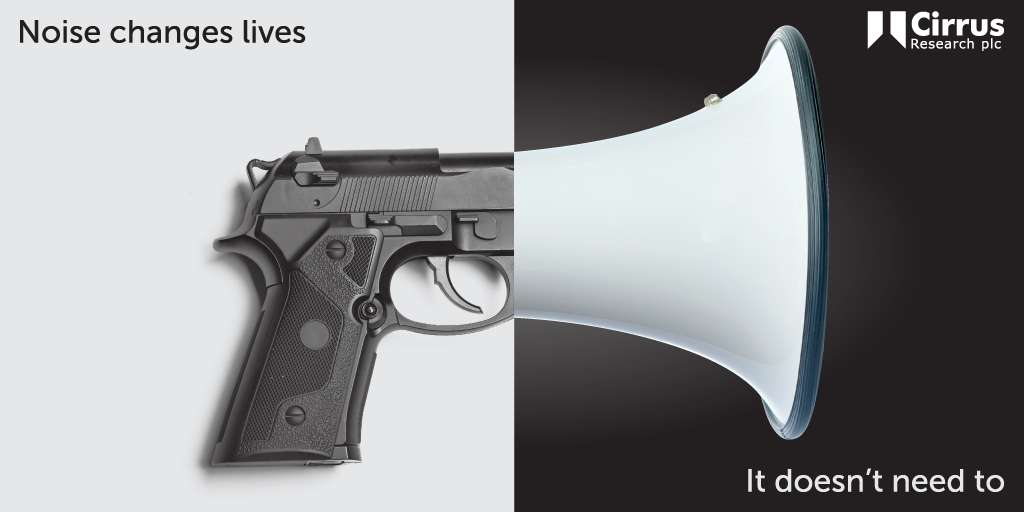 It is the first time a judge has scrutinised the music industry's legal obligations towards musicians' hearing with the case brought by Chris Goldscheider now having huge implications for the industry and the health and safety of musicians as a whole.

UK noise monitoring specialists Cirrus Research has been following the case and agrees the fall-out from the ruling could be seismic for the sector. Cirrus' James Tingay who has more than 25years experience in the sector explains:

"It is the first time that 'acoustic shock' has been recognised as a condition which can be compensated by a court and, not surprisingly, the ROH has said it's "disappointed" by the judgment and will possibly appeal.

"Acoustic shock is a condition with symptoms including tinnitus, hyperacusis and dizziness that can make even simple tasks extremely painful when you are exposed to just normal everyday sounds.

"The Royal Opera House and other orchestras will need to re-assess their H&S policies and procedures, alongside the protection they currently afford musicians now the High Court has sent a very clear message that they are not exempt from Noise at Work legislation."

The story began back on September 1, 2012, when Mr Goldscheider was seated directly in front of the brass section of the orchestra for a rehearsal of Wagner's powerful Die Walkure opera in the orchestra pit at the Royal Opera House.

During that rehearsal, the noise levels exceeded 130 decibels, equivalent to that of a jet engine. The court heard his hearing was irreversibly damaged and he now has to wear hearing protectors to carry out everyday tasks such as preparing a meal. Mr Goldscheider left the ROH in July 2014 as a result of his injuries, ending a stellar career.

His condition is particularly hard for him to come to terms with, as he now is unable to listen to his 18-year-old son Ben – an outstanding French horn player.

"This case resonates with Cirrus as we work with so many acoustic consultants who are involved in the music and entertainment industries," added James. "So much so that we launched a national campaign last year entitled "Noise Changes Lives" to highlight the impact that noise can have on people in the workplace.

"Mr Goldscheider's case is sadly a classic example of this where noise has literally changed his life in every sense; from the day to day tasks he now struggles to perform, loss of his livelihood, right down to being unable to hear his own son play. The example could not be starker."

During the High Court hearing, the Royal Opera House argued that acoustic shock does not exist, and that if it did, Mr Goldscheider did not have it. ROH countered that he had developed an entirely natural hearing condition, known as Meniere's disease, at exactly the same time as the super-loud, high intensity noise burst behind his right ear.

However, Mrs Justice Nicola Davies took a different view, stating: "I regard the defendant's contention that Meniere's disease developed at the rehearsal as stretching the concept of coincidence too far."

She added: "The reliance upon artistic value implies that statutory health and safety requirements must cede to the needs and wishes of the artistic output of the Opera company, its managers and conductors. Such a stance is unacceptable. Musicians are entitled to the protection of the law, as is any other worker."

In a statement, the ROH said the expert medical advice it had consistently received was that long-term hearing damage could not be caused by an isolated incident of exposure to live music.

"Although this judgment is restricted to our obligations as an employer under the Noise Regulations, it has potentially far-reaching implications for the Royal Opera House and the wider music industry.

"We do not believe that the Noise Regulations can be applied in an artistic institution in the same manner as in a factory, not least because in the case of the Royal Opera House, sound is not a by-product of an industrial process but is an essential part of the product itself.

According to a Help Musicians UK, survey in 2015, 59.5% of musicians questioned said they had suffered hearing loss and 78% said working as a musician was a contributor to their hearing loss.