Mind how you go

There are some careers you simply should not consider if you are a bit of a day-dreamer: air-traffic controller, interpreter at the UN Security Council, public-transport driver, heavy-machinery operator. Even a momentary lapse in concentration while fulfilling these demanding roles can result in disaster. Tina Weadick explains how complete awareness and total focus – in other words, mindfulness – can be of benefit to both employee and employer 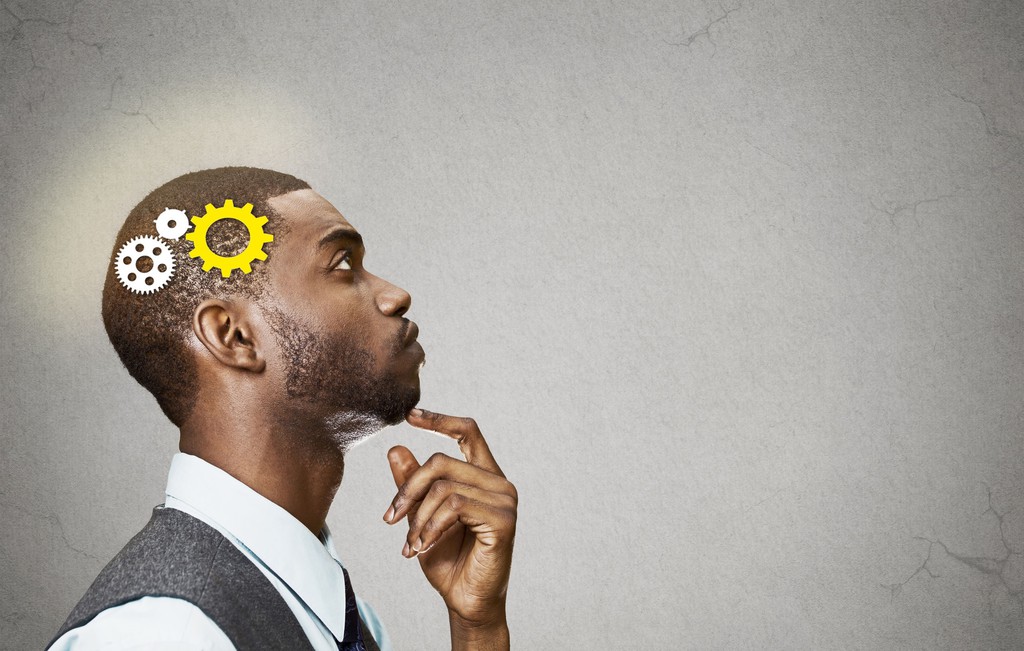 The origins of mindfulness lie in religious meditation (Buddhism, to be specific) but the practice has now been embraced by a wider secular audience of people looking for ways to reduce the level of stress in their busy lives. Given that stress is, by far, the biggest cause of working days lost each year due to worker ill-health, it was only a matter of time before the applications of mindfulness for the workplace began to be recognised – and exploited.

An article in the online Huffington Post in 2013 noted that “the booming popularity of the mindfulness movement has turned it into a lucrative cottage industry [with] business-savvy consultants promising that it will improve work efficiency, reduce absenteeism and enhance the soft skills that are crucial to career success”.1 More recently, a report by the UK government’s Mindfulness All-Party Parliamentary Group (MAPPG) concluded that there is “a proliferation of mindfulness programmes” available, evidence of the usefulness of which, “while promising, remains patchy”.2

But that same government report also clearly acknowledged that mindfulness is “an important innovation in mental health, which warrants serious attention from politicians, policy-makers, public services, as well as employers and professional bodies”. So, what exactly is mindfulness?

As well as developing the aforementioned concentration, focus and awareness, mindfulness is about approaching things with an open, calm, peaceful and non-judgemental mind. It’s about taking time to take stock – something that comes naturally at the beginning of a new year – and having self-compassion. It is ignoring the niggling voice and to-do list in your head and focusing on the now – being aware of what you’re doing, while you’re doing it.

Typically, a workplace mindfulness course runs for four to six weeks, with an hour-and-a-half of training per week, plus 10-15 minutes of personal mindfulness practice every day. Course content revolves around how to pay attention and stay focused, examining the connection between the mind and the body, and addressing compassion for the self and others.

Lest you get the impression that it’s some kind of beansprout-munching, yoghurt-weaving pursuit for new-age types, there is some sound science behind it. Chris Langer, project change manager with CIRAS and co-presenter of an extremely well-attended session on mindfulness at last year’s IOSH conference, explains: “It does have a scientific basis. People can be trained to notice things. You can train in concentration, which can lead to fewer safety incidents, and there is an evidence base for that.”

A 2011 study, led by researchers from Massachusetts General Hospital, was the first to document meditation produced changes in the brain’s grey matter and found that “participating in an eight-week mindfulness meditation programme appears to make measurable changes in brain regions associated with memory, sense of self, empathy and stress”.3 Two years later, researchers at the University of California examined the effect of mindfulness training on reading comprehension, working memory capacity and reduction in the occurrence of distracting thoughts. They concluded that it led to “reduced mind-wandering among participants prone to distraction” and that “cultivating mindfulness is an effective and efficient technique for improving cognitive function, with wide-reaching consequences”.4

Langer’s IOSH presentation – with Monica Monti, HSQE manager at transport operator Abellio – highlighted a recent case study of Catalonian transport company, FGC.5 Monotonous driving, repetitive tasks and stress had been identified as key issues among its bus drivers, so a custom-designed MBSR programme (mindfulness-based stress reduction) was provided for 23 drivers to help them develop more resilience, cope with stress, be more ‘present’ in the cab and avoid being on ‘auto-pilot’. After the course, 85 per cent of the participants said their attention was higher or much higher, and the company recorded no operational incidents in the six months following the course.

Nevertheless, as the MAPPG report emphasised, the current evidence base for its effectiveness as a workplace tool remains patchy. A 2013 Chinese study6 on the influence of mindfulness on task and safety performance of nuclear power-plant operators found that while it did have a positive effect on those engaged in highly complex tasks (control-room operators), it had no influence on those involved in low-complexity tasks (field operators), and actually had a negative influence on task performance. These results, the study authors concluded, “suggest that the benefit of being mindful outweighs its cost for complex but not simple tasks”.

What is fairly clear, however, is that for mindfulness training to have any positive effect in a workplace context, it needs to be integrated with company practices and culture. Chris Langer talks about ‘organisational mindfulness’. He says: “Traditionally, mindfulness is about the individual and concentration, paying attention, etc. To move on to organisational awareness people must understand the assumptions they are making regarding the decisions they take – in other words, collective assumptions. We are looking for as many people as possible to be aware of their environment and safe working conditions. If the majority of people are, then you have organisational mindfulness.”

Nikki Watters, mindfulness trainer and stress management coach with course provider Business Minded,7 agrees: “For it to realise benefits, mindfulness has to become the norm in an organisation, so that people will be more likely continue with their own individual practice after the course, which is very important. To make its presence felt and make it the norm, employers can, for example, have mindfulness champions, host lunchtime meditation sessions or, in the summer, mindful walks. Regular meetings could be rounded off with a short mindfulness practice, and the intranet or noticeboard could be used to disseminate information on mindfulness.”

Of course, there is also the argument – often also made in relation to behaviour-based safety approaches – that training people to be more attentive and more resilient to stress shifts the burden of responsibility for dealing with problems in the workplace from the employer to the employee. As the Huffington Post article points out: “Stress is framed as a personal problem, and mindfulness is offered as just the right medicine to help employees work more efficiently and calmly within toxic environments.”

This is a concern voiced regularly by employee representative groups, particularly the unions. The TUC has criticised resilience interventions such as mindfulness training for treating the distressed worker and not the dysfunctional workplace, while the Prospect union has warned that companies are increasingly looking to fix the worker rather than fix stressful jobs. Speaking in 2016, Prospect’s health and safety specialist, Sarah Page, claimed that “rather than adopting the HSE’s excellent, evidence-based and free [stress] Management Standards, employers are allowing themselves to be seduced by expensive ‘well-being’ products…so they can shift responsibility for stress management to a self-management model”.

Chris Langer understands the reservations about mindfulness encouraging the acceptance of ‘reality as it is’. He says: “This is why you have to extend the concept out to organisational mindfulness, which converges neatly with safety culture. It’s about trying to promote safety and risk awareness at a collective, organisational level. It’s not about pinning blame on individuals or making individuals responsible. And it should be targeted at front-line staff and managers, as well.”

Adds Nikki Watters: “The acceptance thing can be a stumbling block, as it is seen as passive – just put up with it. But I tend to teach people to look at what the opposite of whatever ‘it’ is and, instead of getting down about what is happening in the company and fighting against it, examine why it is happening, what is the company’s rationale for it and, most importantly, what are my options. Making room for reality includes embracing the difficulty itself – you stop fighting it and start dealing with it.”

It is often said that operation is the last link in the chain – before sorting it out, first make sure that the conception, design, construction and supervision/leadership are all solid. It’s the classic top-down approach and while, in health and safety terms, the bottom-up approach also has its proponents, it is clear that mindfulness training – like any tool that focuses on the individual – must be part of a bigger cultural picture. Better concentration, greater focus, sharper observation, more compassion for yourself and others – these are things everyone can benefit from. In the workplace, they facilitate choice, rather than automatic reaction, and that will certainly have an effect on the number of unsafe incidents due to human error. Ultimately, it makes sense – for individuals and organisations – to try to go from ‘mind full’ to ‘mindful’.