An ejector seat manufacturer has admitted breaching health and safety regulations following the death of a pilot with the Red Arrows. 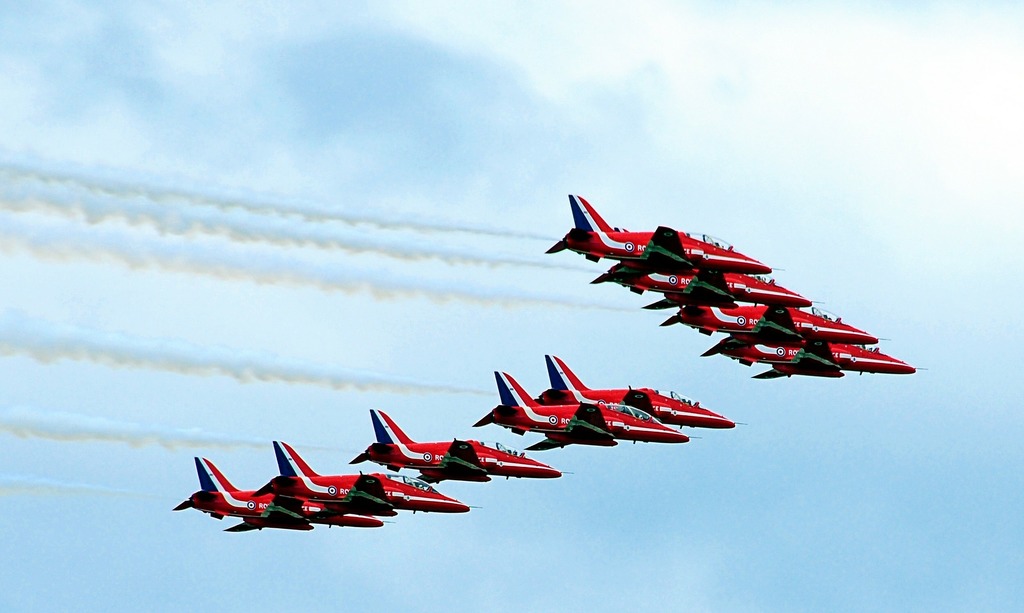 Flight Lieutenant Sean Cunningham died in November 2011 after his ejector seat accidentally activated. Cunningham, who had seen action during the Iraq War, suffered multiple injuries at RAF Scampton in Lincolnshire before his plane had even taken off.

The 35 year old was shot over 200 feet into the air after the ejector seat went off during his pre-flight checks. The South African born pilot then fell back to the ground, still attached to his chair.

It was claimed during the hearing in 2014 that the ejector seat firing handle had been left in an unsafe position meaning it could accidentally activate the seat, despite Martin-Baker knowing that this was a possibility for over two decades. Coroner Stuart Fisher described the seats' safety mechanism as "entirely useless".