New sentencing guidelines published on 3 November aim to ensure a consistent, fair and proportionate approach to sentencing organisations or individuals convicted of corporate manslaughter, health and safety and food safety and hygiene offences. 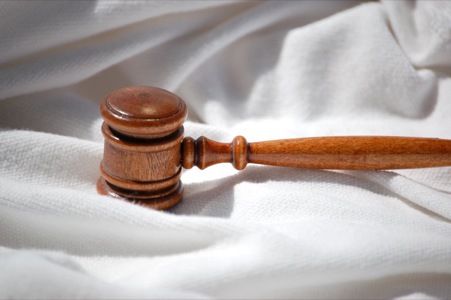