TWO CONTRACTORS have been fined after a worker suffered fatal injuries following a fall through a fragile roof during construction work at a factory in Staffordshire. 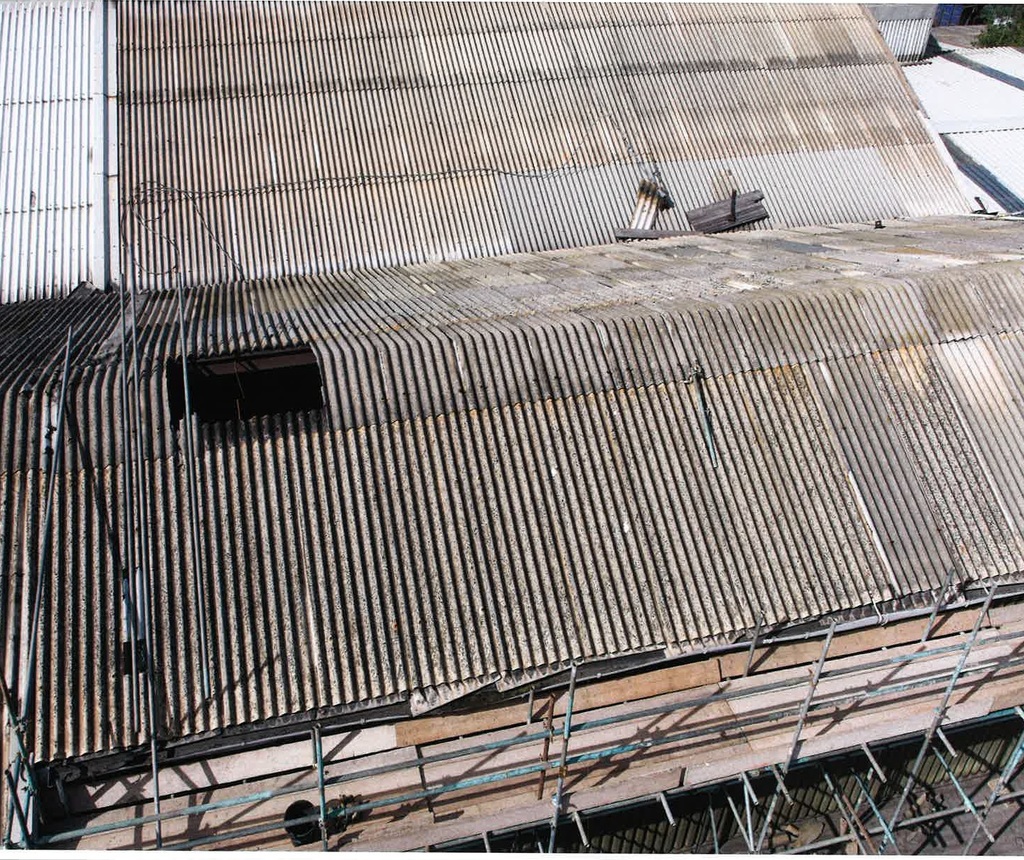 Wolverhampton Crown Court heard how on 19 September 2015, at the Norton Aluminium foundry site in Norton Canes, a scaffold company employee was fatally injured after falling approximately 11.5 metres through a fragile roof. The employee was working on the corrugated asbestos cement roof to move and fit temporary scaffold guardrails as part of a larger roof refurbishment project at the site.

An investigation by the Health and Safety Executive (HSE) found that Stephen John Brennan, trading as SB Scaffolding, failed to ensure the health and safety of his employees in relation to the work taking place on the fragile roof at the site. The investigation also found that Sandwell Roofing Limited, a contractor in overall control of the roof refurbishment project, failed to ensure that people not in its employment were not exposed to risks arising from work on the fragile roof.

Stephen John Brennan of Lorimer Way, Birmingham, pleaded guilty to breaching Section 2(1) of the Health and Safety at Work etc Act 1974. He was sentenced to six months imprisonment suspended for two years, 180 hours of unpaid community service and ordered to pay costs of £14,000.

Sandwell Roofing Limited of New Wood Farm Stourton, Stourbridge, pleaded guilty to breaching Section 3(1) of the Health and Safety at Work etc Act 1974. The company was fined £41,125 and ordered to pay costs of £33,000.

“Falls through fragile roof materials remain one of the most common causes of work-related fatalities during construction work. These risks are well known, and the required control measures well documented in both HSE and industry guidance. This was a tragic and wholly avoidable accident that led to the death of a young man. This death could easily have been prevented if suitable safe systems of work had been in place.”