Impact of retail crime on workers

THE BRITISH Retail Consortium’s (BRC) annual Retail Crime Survey has revealed the vast cost of crime to people and businesses up and down the country. 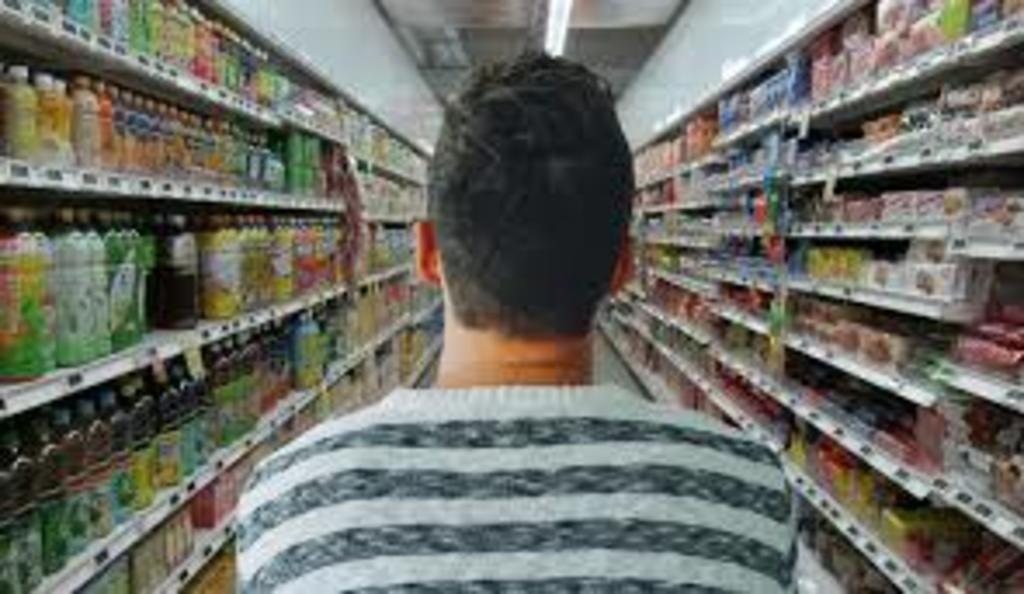 The total cost of crime and crime prevention for retailers was £1.9 billion last year, up 12% from the previous year (£1.7bn). This was made up of £900 million direct cost from retail crime, and £1 billion spent in efforts to prevent crime.

The direct costs of crime included a £700 million loss arising from customer theft, a 31% rise on the previous year. The total cost of crime, at £1.9bn, is equivalent to approximately 20% of the estimated profits of the entire retail industry.

The human cost of criminal enterprise was also laid bare as the survey revealed that 115 retail employees were attacked at work every day. The use of knives by assailants was pointed out as an issue of significant concern.

Chief executive of the British Retail Consortium Helen Dickinson OBE said, “Violence against employees remains one of the most pressing issues retailers face, yet once again we have seen an increase in the overall number of incidents. Such crimes harm not just hardworking employees, but also on their families and communities. No one should go to work fearing threats and abuse.

“The spiralling cost of retail crime – both in losses and the cost of prevention – are a huge burden to a retail sector that is already weighed down by the twin challenges of skyrocketing business costs and Brexit uncertainty.

“We hope this report will act as a catalyst for Police and Crime Commissioners around the country to take action. Retail crime should be explicitly addressed by Police and Crime Plans. Furthermore, Parliament must play its part in stemming this tide of crime by creating a specific criminal offence to protect retail employees from assault at work, as has been done for emergency workers.”

The BRC is working with a number of organisations to campaign for greater protections for retail workers.

General secretary at Usdaw Paddy Lillis said, “Life on the frontline of retail can be pretty tough for many shop workers and there is still a lot to do to help protect them. We launched our Freedom From Fear Campaign in the face of growing concerns amongst retail staff about violence, threats and abuse. The campaign works with employers to promote respect and make shops safer for staff.

“It is time for the Government to act by providing stiffer penalties for those who assault workers; a simple stand-alone offence that is widely recognised and understood by the public, police, CPS, the judiciary and most importantly criminals. Shopworkers are on the frontline of helping to keep our communities safe, they have a crucial role that must be valued and respected.”