Arco, a leading UK leading safety company and one of the country’s largest family-owned businesses, has announced significant changes to its Board in order to continue and support its ambitious plans for expansion. 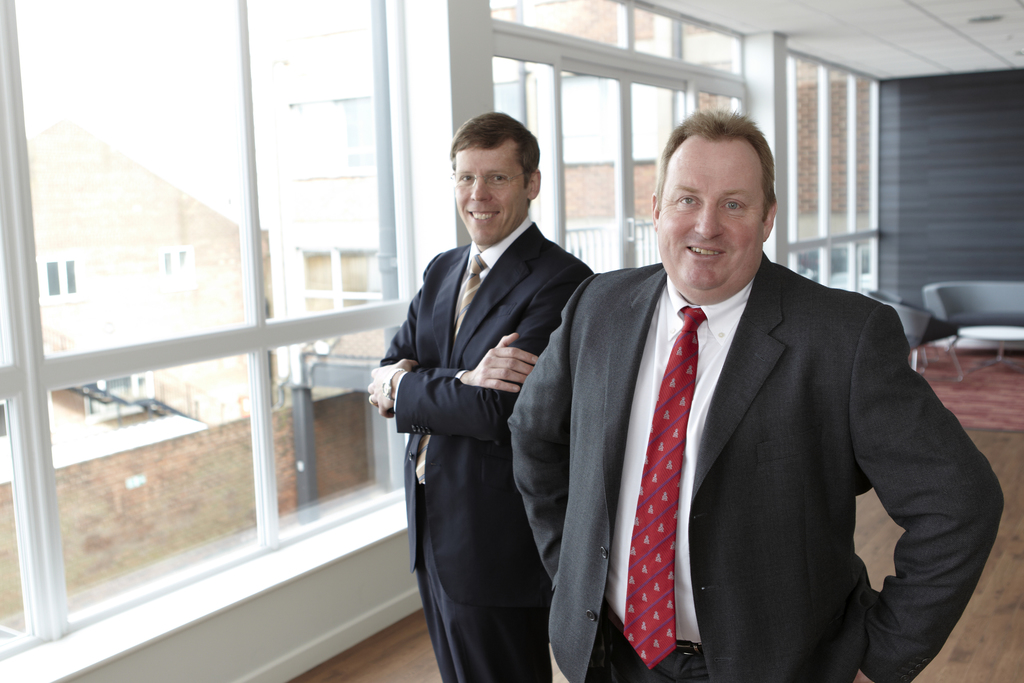 On 2 April, Thomas Martin, who has led the business as joint managing director for over 15 years, stepped into the role of non-executive chairman. Neil Jowsey, who had held the role of joint managing director alongside Thomas Martin since 2013, has been appointed as the organisation’s first ever CEO and sole business leader. This is the first time in over 110 years that the company has been led by a non-family member and these changes mark a historic shift in the business’s governance, aiming to ensure the organisation continues to thrive and that the 3rd, 4th and 5th generations of the Martin family are fully engaged in the business. Thomas is supported by Tom and Stephen Martin as non-executive directors, and by his cousin Richard Martin on the exec Board.

The company has been led by joint managing directors for the last 58 years; however, in order to achieve its aims of growth and expansion, maintain its effectiveness and guarantee its sustainability, the company will now be led by one person. Thomas Martin explains: “We have been thoughtful, strategic and practical with our decision to change Arco’s Board structure. As previous joint managing director, I have been involved in some of the great developments within the business and am proud that my fingerprints are all over our ‘Great Place to Work’ strategy and our phenomenal National Distribution Centre (NDC). For over 130 years, Arco has been a family business; my appointment as non-executive chairman, supported by the two family non-executive directors, will maintain this legacy.”

Neil Jowsey’s appointment as CEO, formalises the sole leadership he has provided the business since becoming the lead partner of the joint managing directors during 2016. Since joining Arco in 2007 as sales & marketing director, Neil has been instrumental in upskilling boardroom executives and diversifying Arco’s offering through the introduction of safety services. His core focus now is to ensure continued growth and to drive core business projects such as the development of NDC2 and Arco’s transformation to a Digital Business.

Neil Jowsey adds: “We have set ourselves some ambitious targets that centre around our core purpose of keeping people safe at work; we want Arco to be seen as the UK’s leading safety experts, whilst also being considered ‘a great place to work’ by our amazing colleagues. Clear direction and leadership will enable Arco to continue to be focused on its purpose and retain its culture whilst maintaining its commercial success. Ultimately, my vision is that Arco will be the most admired safety company in the world.”

Thomas Martin takes over from previous non-executive chairman, John Theakston, who has now completed his fourth, three-year term with Arco. Since 2016, Thomas Martin stepped away from the business’s day-to-day management. During this period, Thomas dedicated his time to philanthropic work, particularly in his appointment as high sheriff of the East Riding of Yorkshire.

Now, both Neil and Thomas have clear individual responsibilities. Their unified way of working enlisted the full support of the non-executive board members, and was enthusiastically ratified by the Martin family shareholders over 18 months ago. It is their united way of working together in their new roles that will be fundamental to the future success of the business.