The planned merger of EN ISO 13849-1 and EN 62061 into IEC/ISO 17305 by the Joint Working Group JWG1 did not eventually come to pass, however, during the attempt an official request was made to alter the existing version of EN ISO 13849-1 which did take place in December 2015. 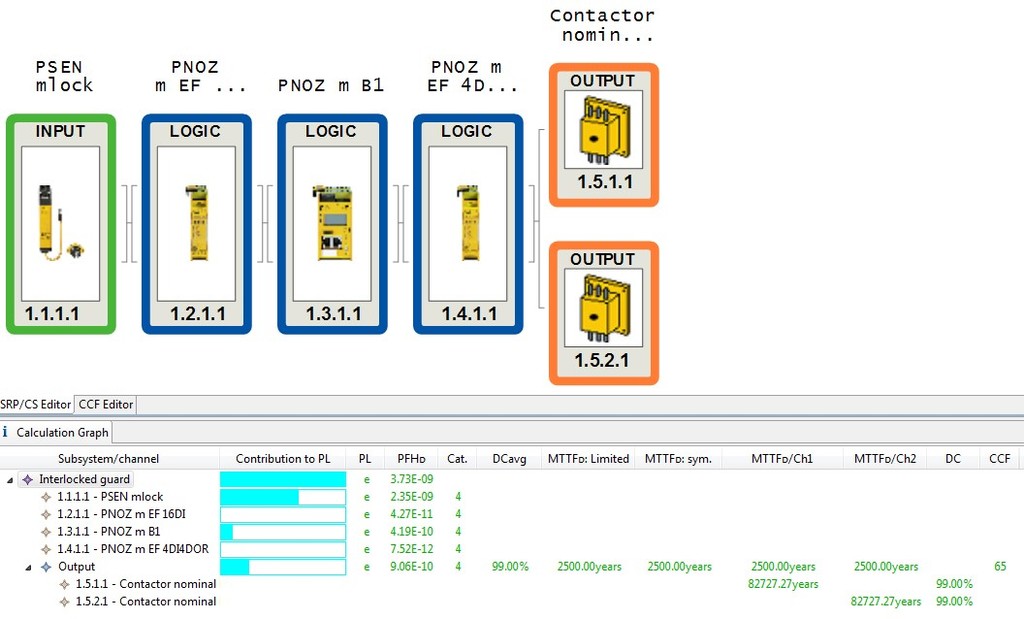 The latest 2015 edition is now harmonised to the Machinery Directive. David Collier of Pilz UK shares his observations of the impact the significant changes will have.

In the Risk Analysis to determine the Performance Level required (PL r) for a safety function, possibility of occurrence is now included (previously this was assumed to be 100%) and the standard states “where the probability of occurrence of the hazardous event can be justified as low, the PLr may be reduced by one level”. This is highly contentious as it could be used to justify a lower cost system potentially at the expense of safety.

Further detail of addressing these changes is discussed in the full article on the Pilz website.